OnePlus has just unveiled its mobile payments service in China and is calling it OnePlus Pay. According to the company, the service was in beta testing for a while now, and now with its announcement, the first batch of phones that are set to receive support is OnePlus 7T and 7T Pro.

The company announced via a post on its official OnePlus China forum. It said that the service is being deployed in a phased manner with support for more OnePlus devices coming in the next few weeks. 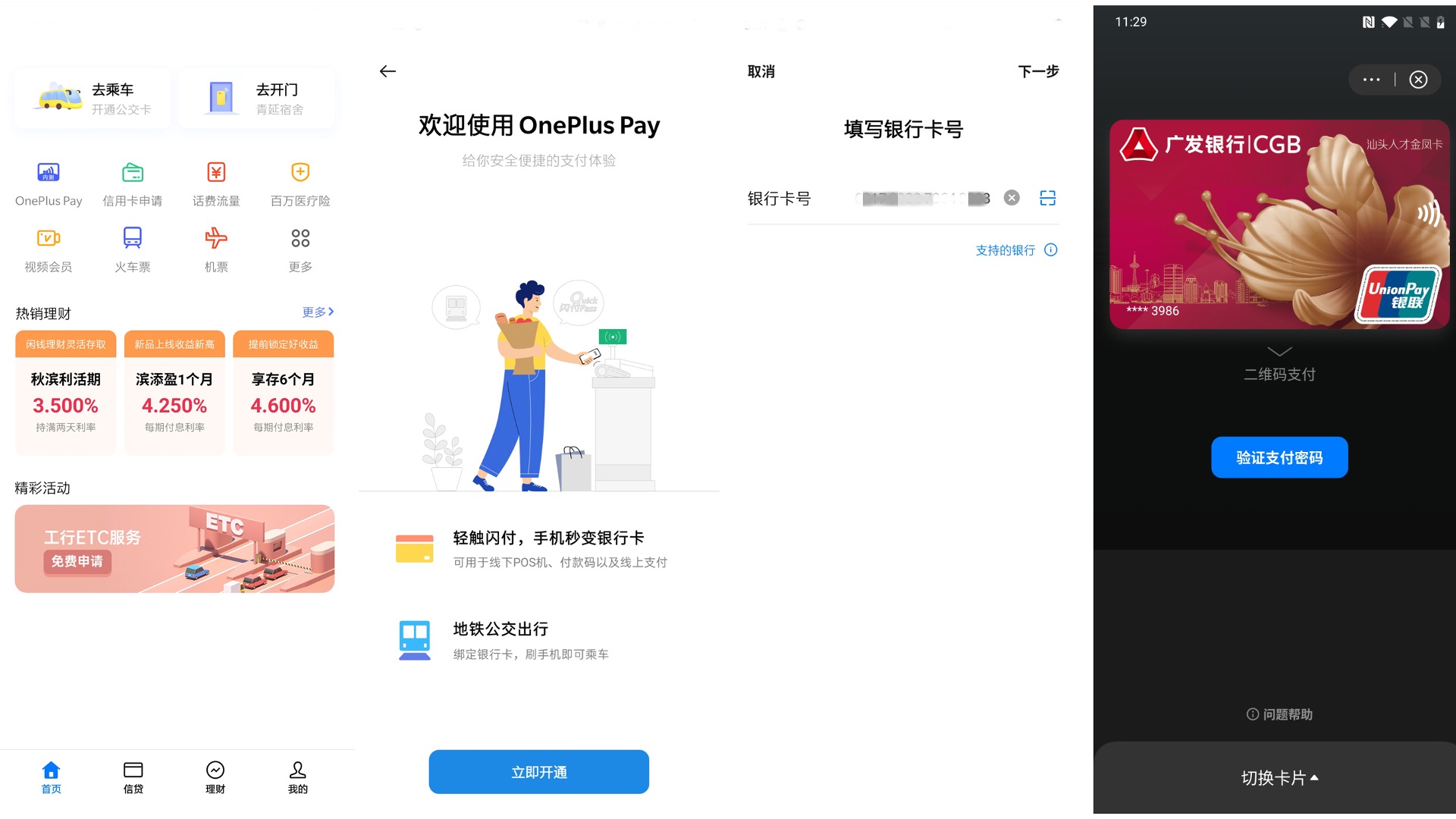 OnePlus Pay is the company’s entry into the mobile payments services but is currently limited to China and exclusive to HydrogenOS, OxygenOs’ distant cousin. The service is based on NFC (Near Field Communications), and users can use their OnePlus smartphones to pay via a POS machine that supports NFC payments quickly.

OnePlus Pay can be activated by double-pressing the power button, and the company claims that it’s optimized to scan codes much faster than rivals WeChat and AliPay.

Globally, there are mobile payment services such as Apple Pay, Samsung Pay, Google Pay, to name a few, and it’s currently not known whether or not OnePlus Pay makes its way out of China. The service may come preloaded on the next generation of OnePlus 8 series of phones.