The nearly three-month long lockdown caused by the Covid-19 pandemic seems to have shaken the multi-billion dollar Bollywood industry to its core. Netflix and Amazon Prime Videos have seen global premieres. Now Disney Plus HotStar appears to be following suit.

While producers with smaller budgets preferred to use streaming platforms to premiere their movies early on, some of the bigger films are now all set to follow suit, setting global release dates on these OTT platforms. After the successful premiere of the Amitabh Bachchan-Ayushmann Khurrana led ‘Gulabo Sitabo’ on Amazon Prime Video last week, now Disney Plus HotStar appears set to release a slew of movies directly on the OTT platform.

While a couple of the producers confirmed the deal privately, our efforts to get confirmation from Disney Plus HotStar did not bear fruit. Officials confirmed that they were in talks for premiering movies but did not give specific titles or release dates. “Given that the government may not give permission for the reopening of multiplexes any time soon, this is something we are considering,” a source told us. 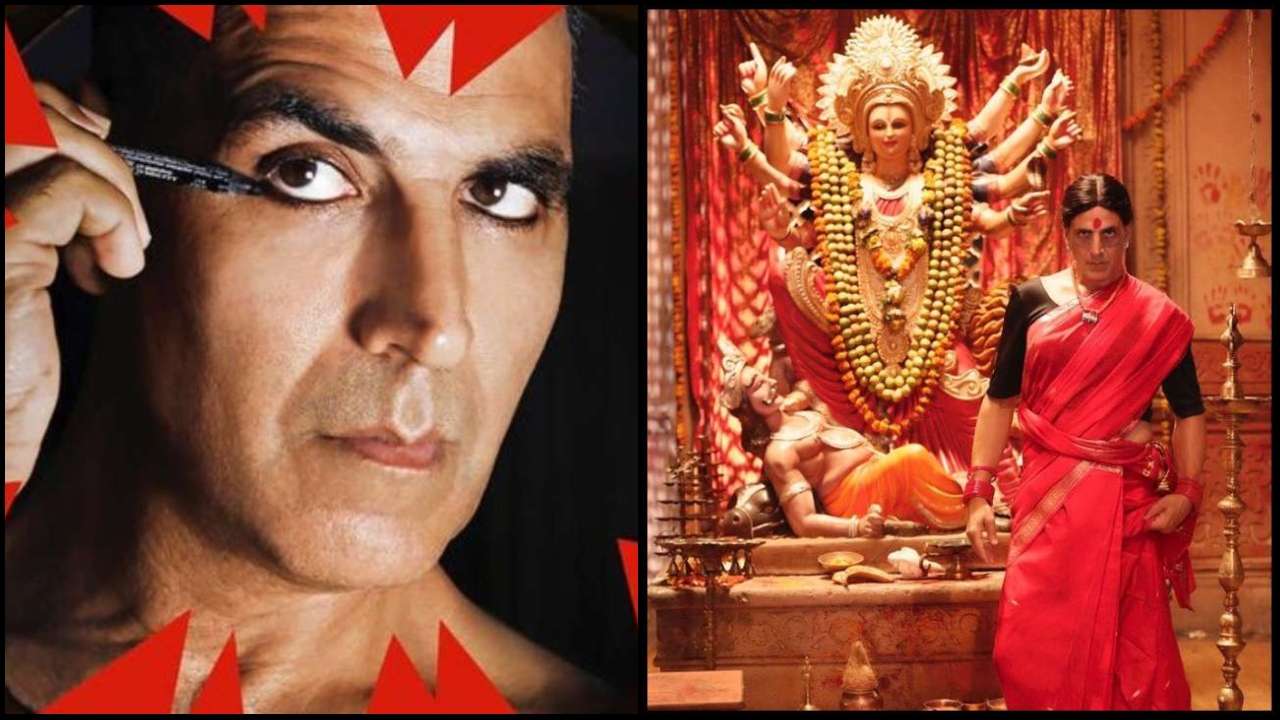 Akshay Kumar’s Laxxmi Bomb, which was earlier slated for an Eid release and set to clash with Salman Khan’s ‘Radhe: Your Most Wanted Bhai’ is now slated to hit the home screens via HotStar on Independence Day (August 15). The movie, which features Kiara Advani alongside Akshay is supposed to be a horror thriller directed by Raghava Lawrence, who is debuting in Bollywood. The movie is a remake of Muni 2: Kanchana, a Tamil movie released in 2011. 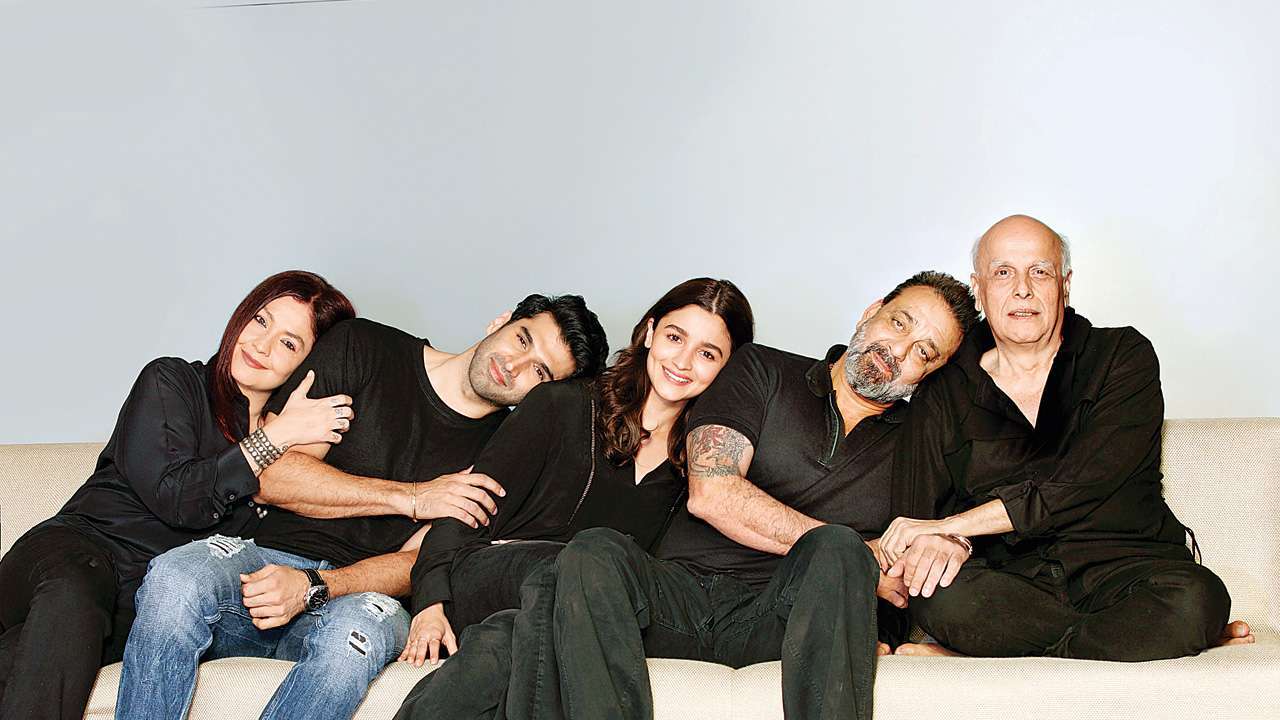 Announced as a sequel to Sadak, a 1991 romantic hit with Sanjay Dutt and Pooja Bhat, the movie is helmed by Mahesh Bhatt who came out of retirement to direct this venture. There were rumours that while the senior Bhatt was credited as the director, it was Pooja who played the dual role of helming the movie and reappraising her role from the earlier movie. Sadak 2 was slated for a March 2020 release but got  postponed to July. With the lockdown showing no signs of easing, it appears that the producers are looking to a global release on the OTT platform now. Alongside Sanjay Dutt and Pooja Bhatt, the sequel also has Alia Bhatt and Aditya Roy Kapur essaying major roles.

Bhuj: The Pride of India

The movie traces the real-life story of Squadron Leader Vijay Karnik, who was the commander of the Indian Airforce base in Bhuj (Gujarat) which was destroyed by Pakistani bombardment and rebuilt by a group of 200 women within three days. The movie tells the story of how Sq.Lr Karnik and two officers kept the base operational in the wake of heavy bombing by Pakistani fighters.  Others in the cast include Ammi Virk, Parineeti Chopra, Sanjay Dutt, Rana Daggubati (of Baahubali fame) and Sonakshi Sinha.

As is obvious from the title, the movie is a biographical story of Harshad Mehta, the man who was at the centre of the stockbroking scam that shook the Indian economy in the early 1990s when the country was just opening its doors to overseas funds. It has Abhishek Bachchan essay the title role with Ileana D’Cruz, Chunkey Pandey, Kumud Mishra, and Varun Sharma in supporting roles. The movie was slated for a theatrical release on October 2020 but current indications are that it may advance it to a festival release in September through the OTT platform.

A remake of the 2014 Hollywood romantic film ‘The Fault in our Stars’, the producers originally had scheduled its release for May 8 but postponed it due to the lockdown. Now with the unfortunate suicide of its lead star Sushant Singh Rajput on June 15, the producers are thinking of advancing the release on to an OTT platform. The movie stars Saif Ali Khan in a pivotal role apart from Sanjana Sanghi and Rajput, who play the cancer afflicted duo who meet at a support group.

Reports of three other movies that are looking to premiere on Disney Plus HotStar include ‘Shiddat’, ‘Lootcase’ and ‘Mimi’.

‘Mimi’ is the official remake of the 2011 Marathi movie ‘Mala Aai Vhhaychy’ which has Kriti Sanon playing a surrogate mother and reuniting with her ‘Lukka Chhupi’ director Laxman Utekar. Others in the film include Pankaj Tripathi, Manoj Pahwa, and Supriya Pathak.

‘Shiddat’ is a romantic drama involving two pairs and marks the debut of Sunny Kaushal, brother of Vicky Kaushal whose Uri: The Surgical Strike made waves last year upon release. Others in the cast include Radhika Madan, who debuted alongside Irrfan in the critically acclaimed ‘Angrezi Medium’, and Mohit Raina.

The third movie ‘Lootcase’ features Kunal Khemmu and Rasika Duggal and has been touted as an out-and-out comedy flick. The movie is produced by Fox Star Studios and revolves around a suitcase full of cash which the protagonist has to decide to own or leg go.

Looks like there is not much that viewers will be letting go over the coming months as OTT platforms appear to be the medium of choice with or without the lockdown. However, some Bollywood producers have steadfastly refused to shift allegiance to the streaming platform such as Kabir Khan and Rohit Shetty who had two big movies lined up for 2020.

Khan has helmed the eagerly awaited ’83’ which is the story of India’s triumph in the cricket World Cup in the summer of 1983 at the Lord’s in England while Shetty is all set to release ‘Sooryavanshi’, which takes his super cops franchise ahead after the popular ‘Singham’ and ‘Simbaa’ series.