Looking for the best board games around? Then look no further. While we love ourselves some digital entertainment, there’s not much that beats gathering around the table with your loved ones for a good ol’ board game session – before you all ultimately fall out.

The beauty of board games is that they don’t ask for much. Everything you need comes in the box. They’re not reliant on battery-power, internet connection or anything else we’ve grown to rely on. All you need is enough players and you’re in for a great time.

So we’ve put together a list of the best board games on the market, including some cult classics, hidden gems and golden oldies. Just don’t blame us if things get heated… 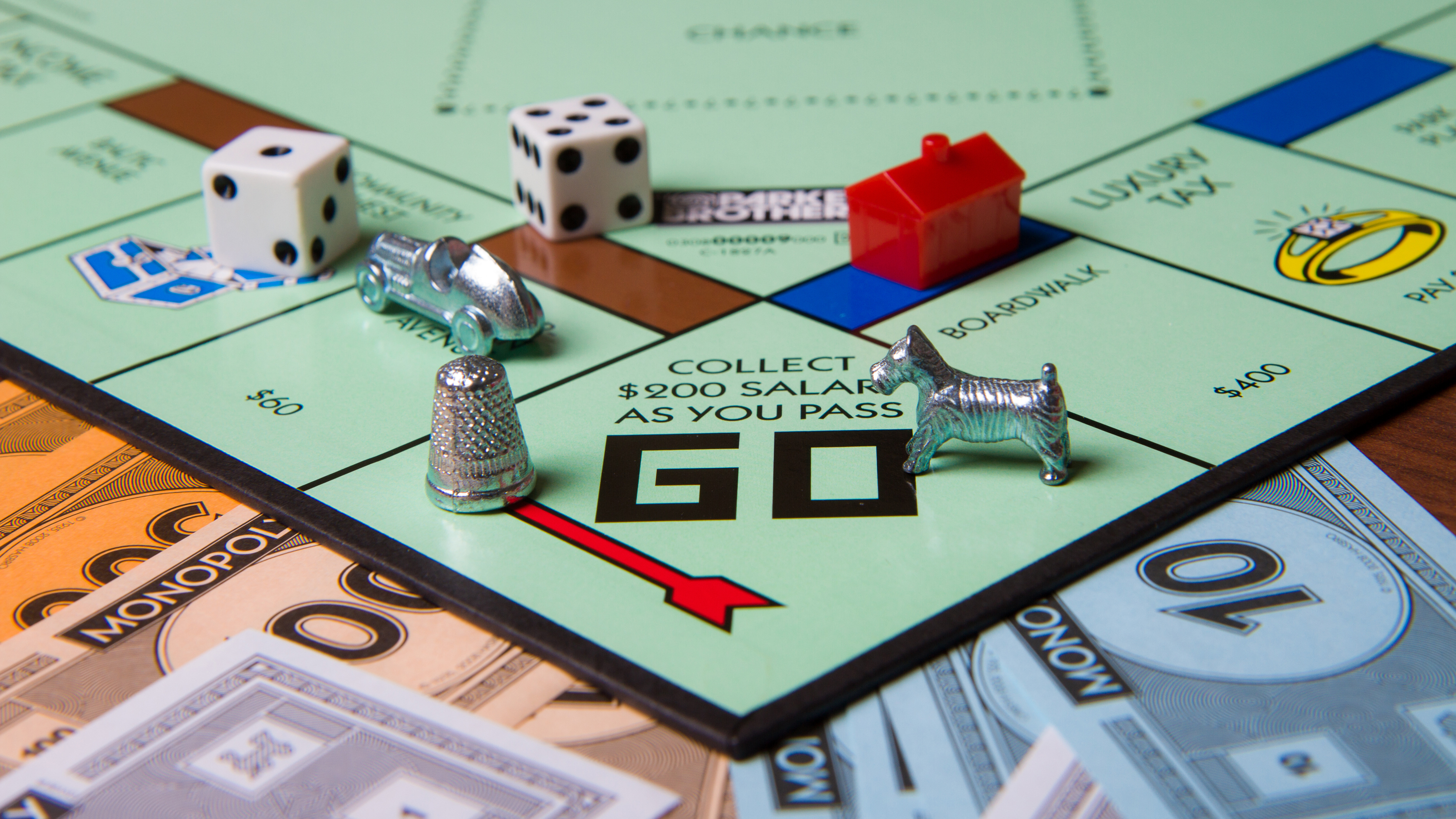 Would any best board games list be complete without Monopoly? It’s an oldie but definitely a goodie. If you’ve been hiding under a rock and somehow have never played Monopoly then let us explain the premise: you roll dice, move around a board of street names and try to buy as much property as you can, collecting rent payments from unfortunate souls who land on your locations and with the aim of bankrupting everyone who is playing.

Sounds pretty cutthroat, right? That’s because it absolutely is, and we hope the game will be the source of many family arguments for years to come. 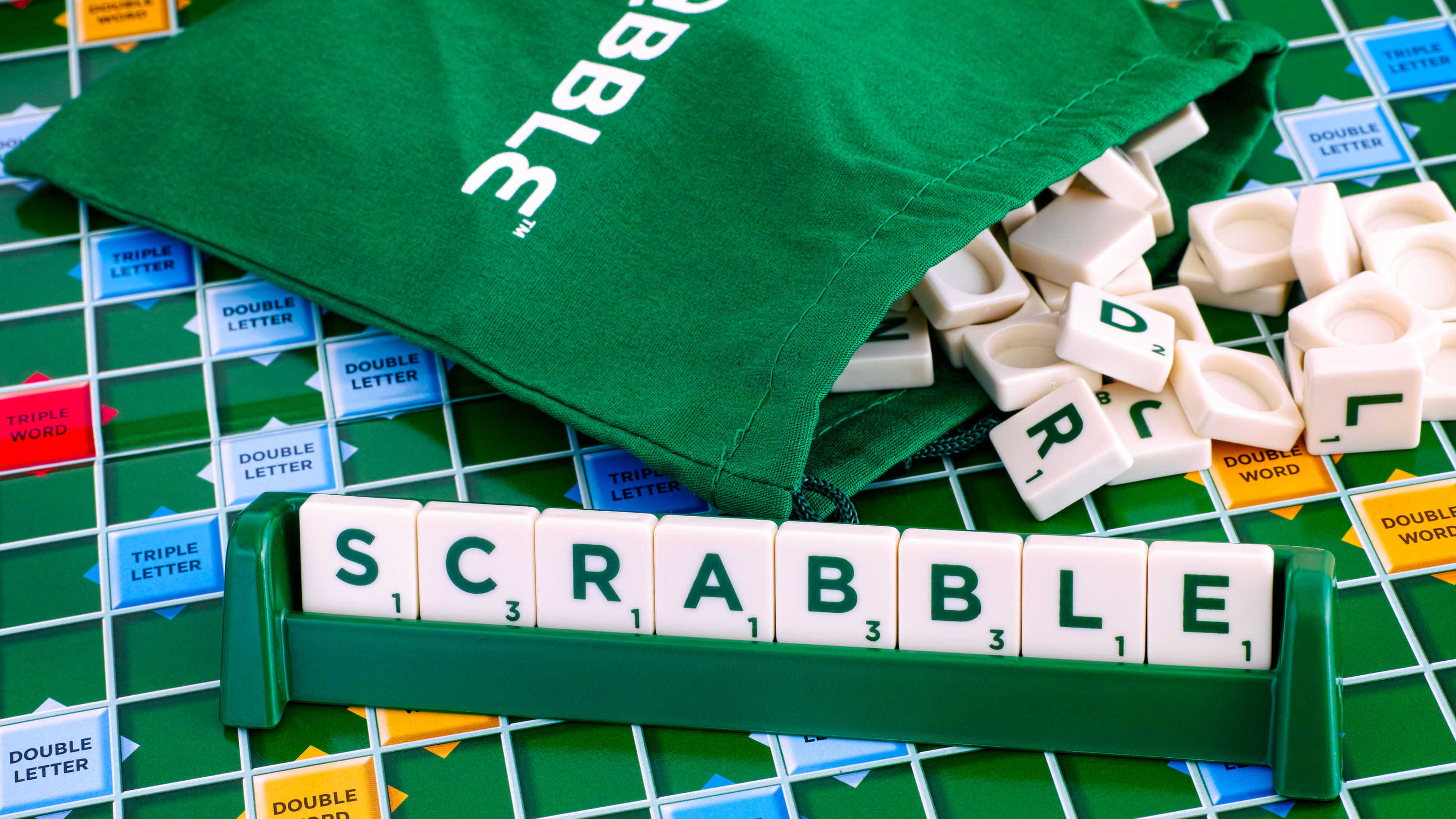 What’s better than a game where you learn while you play? Scrabble is another golden oldie but it still stands up 82 years after it was first published. The concept is pretty straightforward: you try to make the highest scoring words out of the set number of random letters that you have. It may seem simple but you’re restricted by only being able to add to words that are already on the board – plus the letters you have may be downright awful. 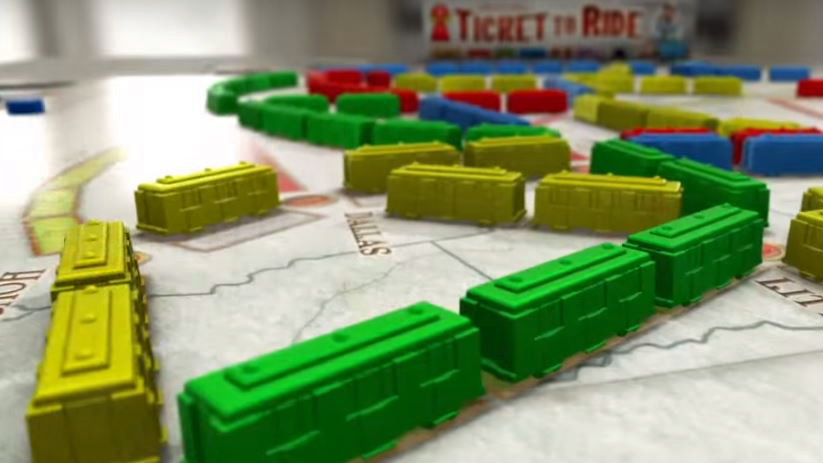 Choo! Choo! It’s time to go on a great rail adventure! But don’t worry, you don’t have to leave the comfort of your home for this trip. Ticket to Ride is easy to pick up and fun for the whole family. The aim of the game is to collect various types of train cars in order to claim railway routes across the country – or continent. The original edition is set in North America, but there’s other versions set in different world regions to choose from.

The game’s tension comes when you have to decide whether to expand your rail empire or add more train cars to your collection – while you’re building your collection, your competitor may be claiming all the most valuable routes. Ticket to Ride may be simple but it packs in hours of fun. Carcassonne is a great entry-level game for people who are bored of endless Monopoly games, and want something a little more thoughtful without being too complex. There’s a reason it’s considered a classic, after all.

In Carcassonne you take turns drawing tiles to expand an ever-growing map, while earning as many points from the locations as possible. It’s really easy to learn but every time you play you work out new strategies and ways to win – or, more realistically, ways to screw over your competition. 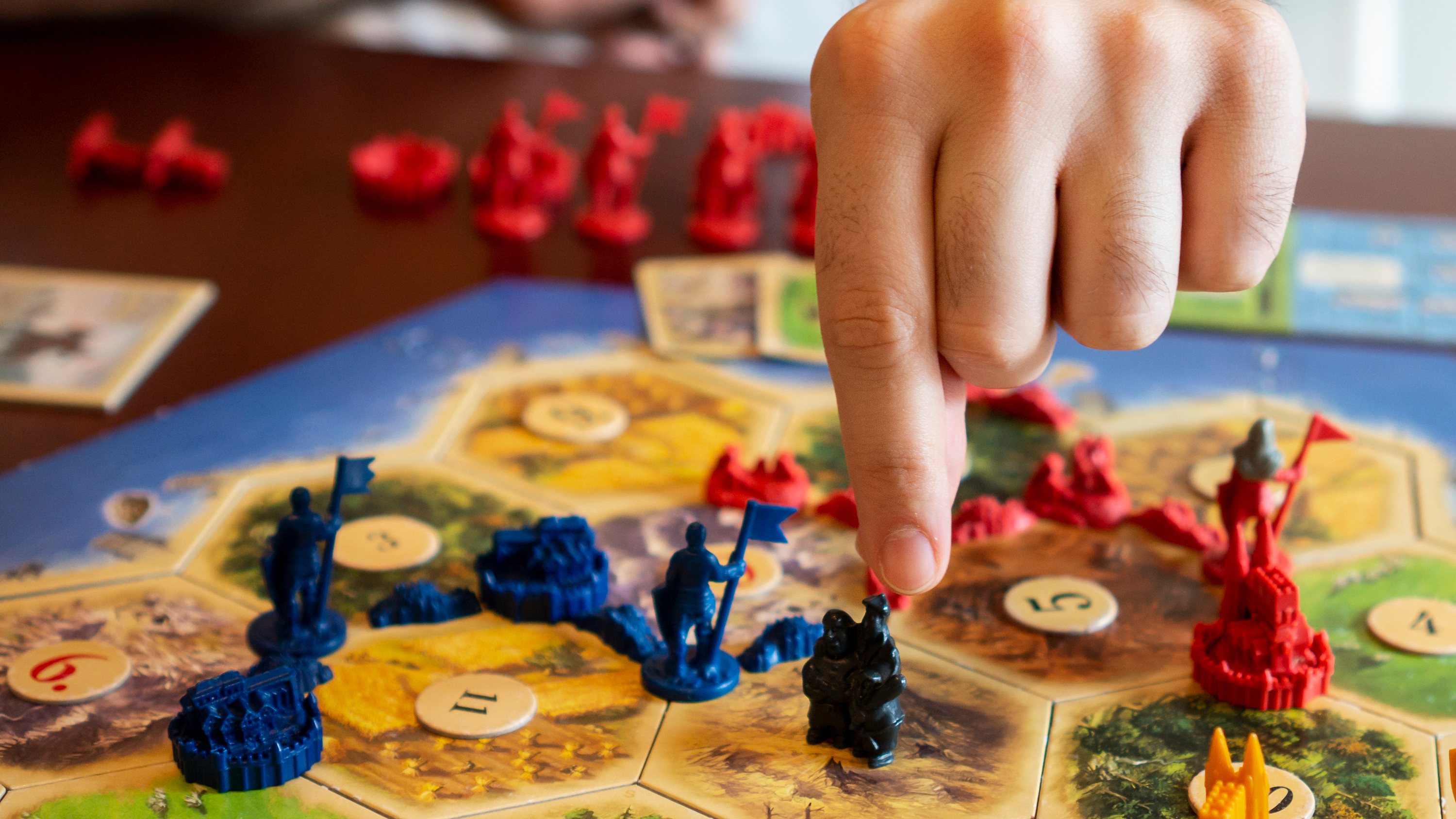 Can I trade wood for sheep, please? Catan is one of the very best board games of all time, and it adorns millions of tabletop collections across the world. It’s simple to get your head around – you want as many resources as possible to build as much as you can, and therefore score points – plus it’s somehow highly tactical at the same time as you rush to claim resources before the other players.

If you’re looking for a stepping stone game between a more traditional board game like Monopoly or Cluedo to something a bit more specialist, Catan is that perfect transition. 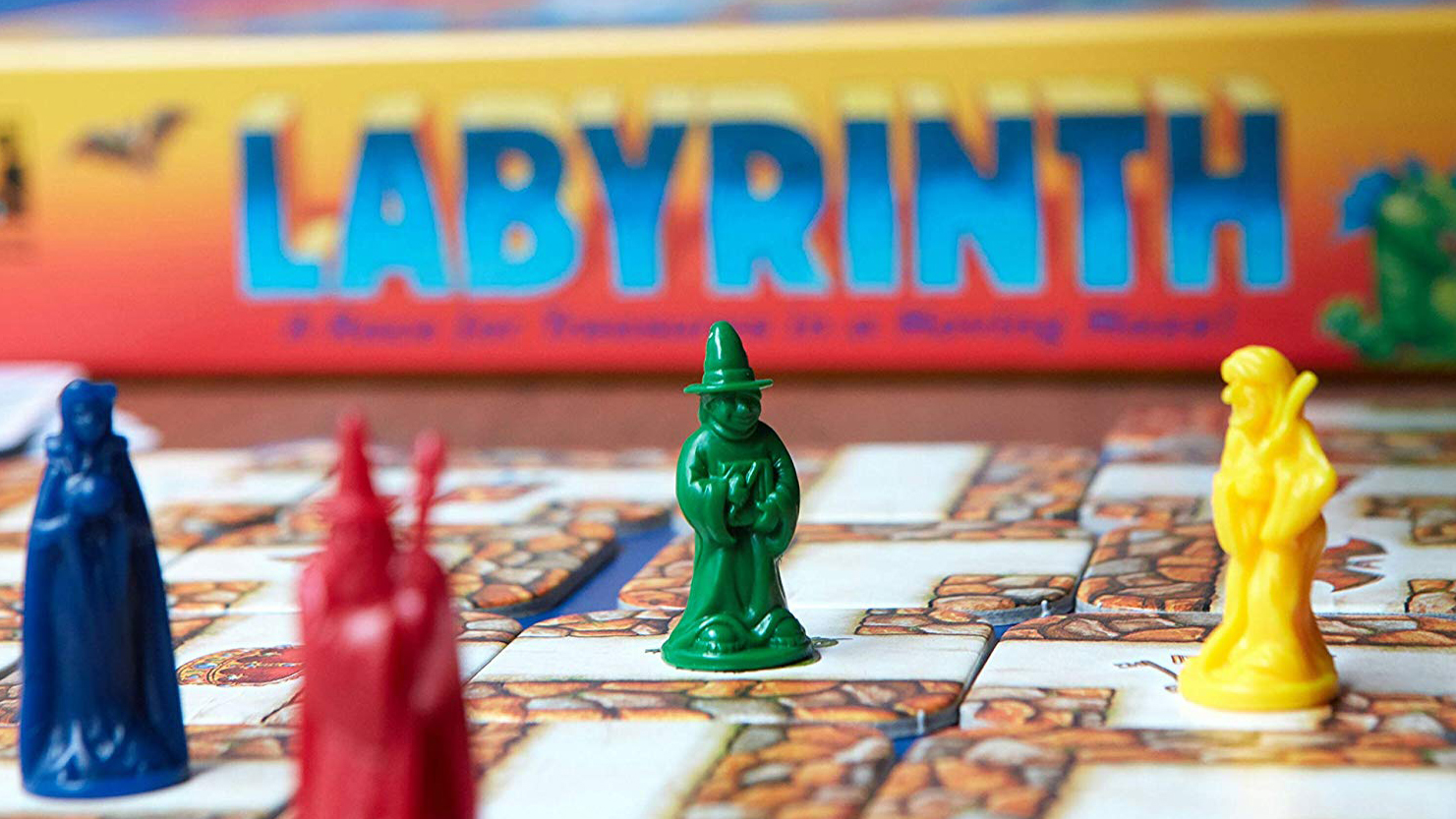 Labyrinth is a classic maze game that’s spawned dozens of clones, and it’s easy to see why; it’s simple enough for even young kids to learn, games are quick, and things can get surprisingly cut-throat when adults get involved.

The labyrinth itself is a maze made up of randomly arranged printed tiles, with one left over. Players take it in turns pushing the spare tile into the edge of the maze to rearrange its paths and clear a way for their escape – or sabotage their opponents’ plans, depending on how cruel you’re feeling. 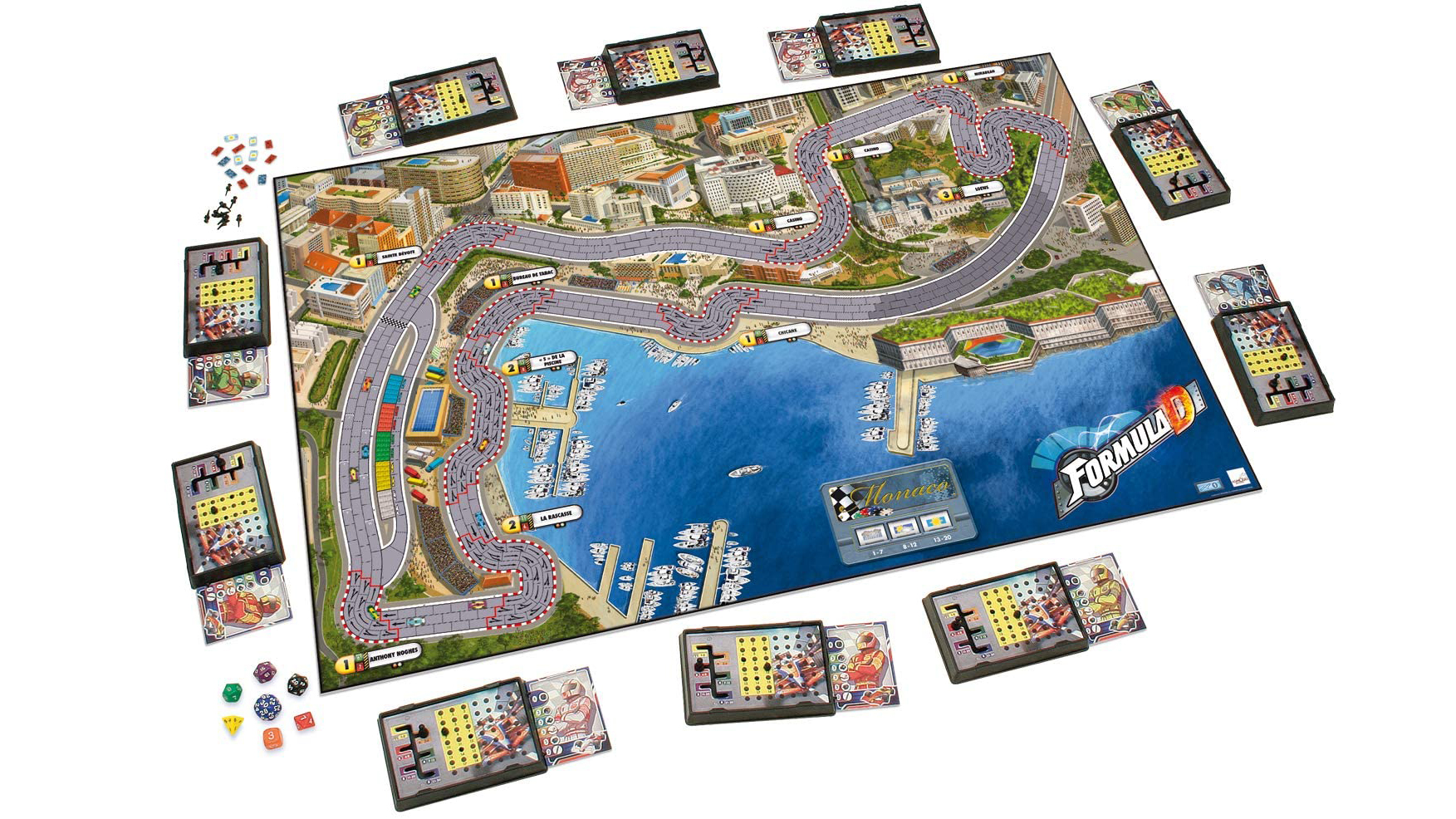 The brakes have been slammed on this year’s Formula One season, but you can re-enact the thrill of the race on your coffee table with Formula D.

The premise is simple (be first to cross the finish line and take the chequered flag), but gameplay is surprisingly technical, involving gear-changes determined by dice-rolls, carefully calculated pit-stops, and penalties for shoddy driving. Adding drift and track debris spices things up even more. A great option for the whole family, it supports up to 10 players. 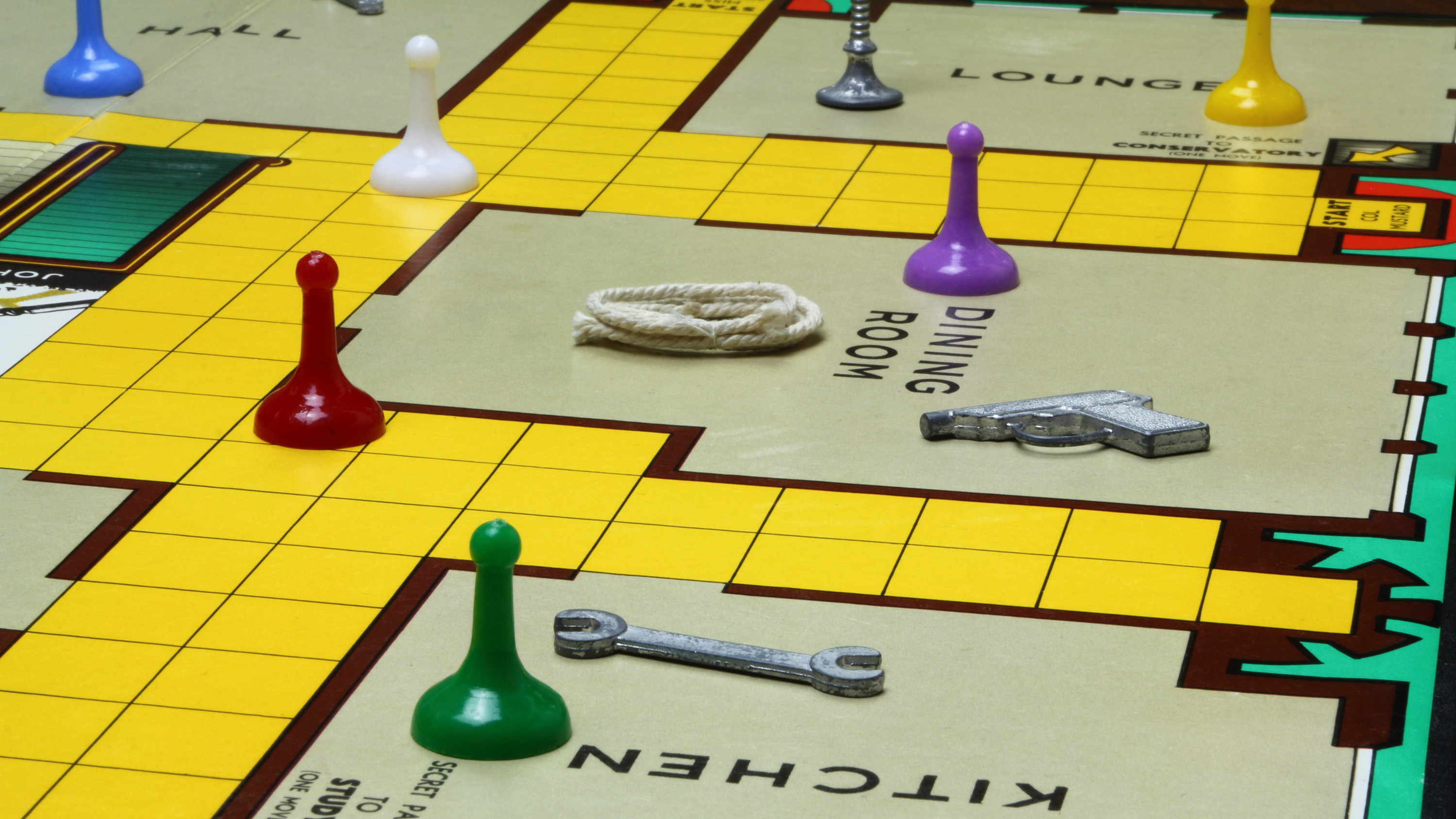 Another classic – so much so that there’s even a movie based on it. Cluedo (or Clue as it’s known in North America)is pretty much an Agatha Christie novel in board game form.

Someone has been murdered and it’s up to you to make your way around a mansion, uncovering clues, until you have a theory as to who did it, which room they did it in and what weapon they used for the dastardly act. Was it Professor Plum with the wrench in the library? Or was it Reverend Green with the candlestick in the study? The game is afoot. 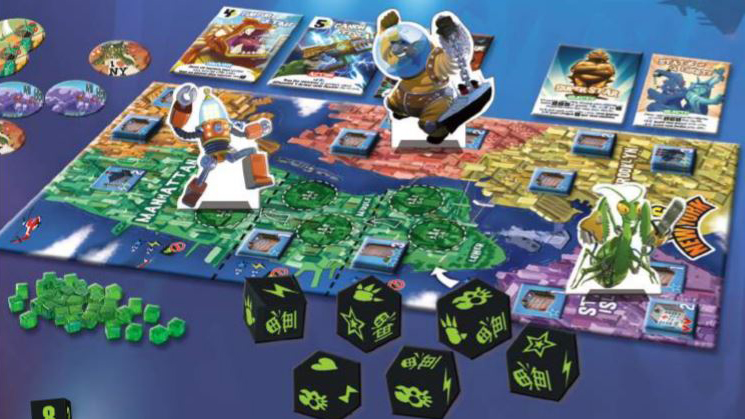 You might think you’re the baddest giant monster around, but so do all your friends. King of Tokyo puts you in the shoes/feet/tentacles of a colossal beast rampaging around a metropolis, growing stronger as you fend off both your monster friends and pesky humans fighting back with tanks and planes.

It’s a delightfully silly game with bright colors, easy-to-learn gameplay, and a cast of inventive monsters straight from the 1950s Sci-Fi B-movie backlog. Live out your favorite Godzilla/King Kong/alien invader fantasies with King of Tokyo! 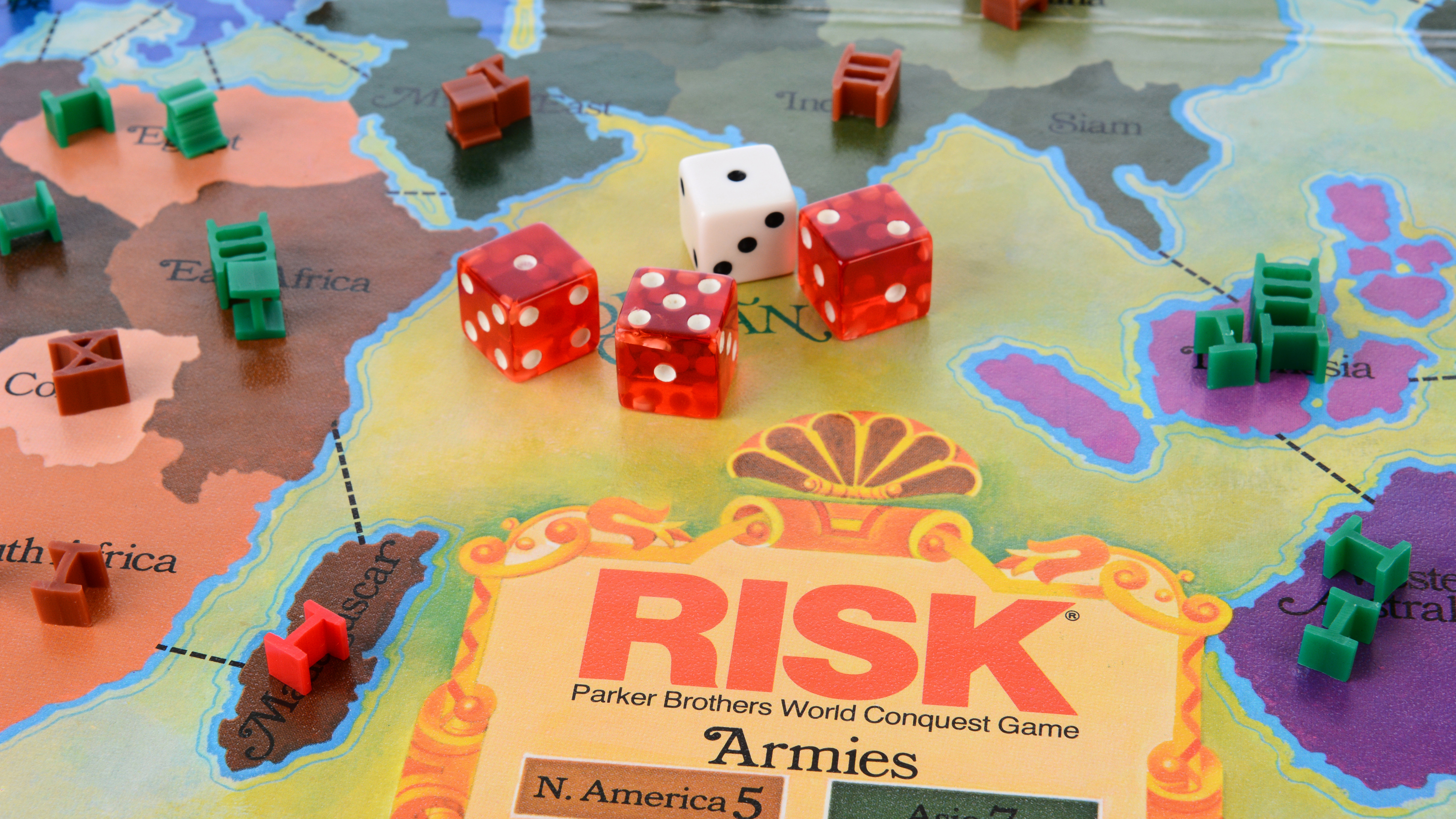 The first time playing this game, you may hate it. It takes ages, you have to think as much about what other people will do as your own moves. There’s a gamble on every throw of the dice and yet you grow to appreciate the balance of chance and skill. It fuels one’s opportunity to gloat as you try to spread your armies across the globe, while protecting your previous conquests.

You are playing head to head with up to six people at once and there’s always a chance to overturn another player’s perceived dominance with a left-field strategy that they didn’t anticipate.