Xiaomi has officially announced the Mi 10 and Mi 10 Pro flagship smartphones for the year 2020, just two days after Samsung unveiled its Galaxy S20 series to the world. Earlier, Xiaomi had planned for a physical launch event in China, but due to the outbreak of the coronavirus, it was changed to an online-only announcement.

The Mi 10 and Mi 10 Pro go up against the Galaxy S20 phones with flagship-grade hardware and 5G support. The phones are also expected to make it to other markets in the coming weeks and we might see the Mi 10 launch happening in India as well, as Manu Kumar Jain, Global VP and MD, Xiaomi India hinted in his latest tweet. 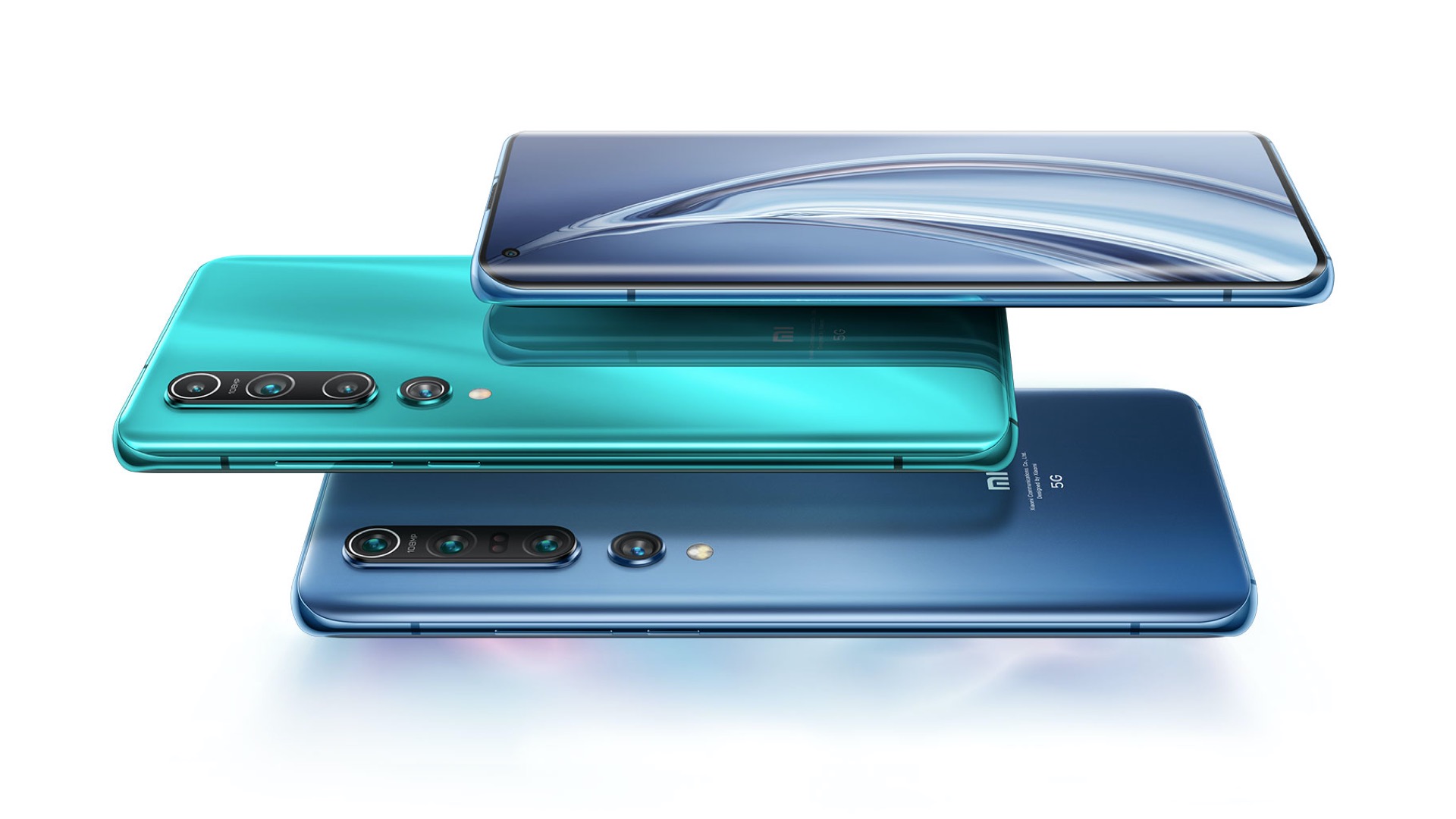 It has a quad-camera setup on the back which consists of a primary 108MP camera with an f/1.69 aperture, 8MP telephoto lens with 10x optical zoom, 12MP portrait camera with 2x optical zoom, and a 20MP ultra-wide-angle lens with a 117-degree field-of-view. On the front, there’s a 20MP selfie camera housed within a notch cutout in the top corner.

The phone has a 4,500mAh battery which supports 50W fast charging, 30W wireless charging and PD 3.0. It comes in two colours, white and blue. 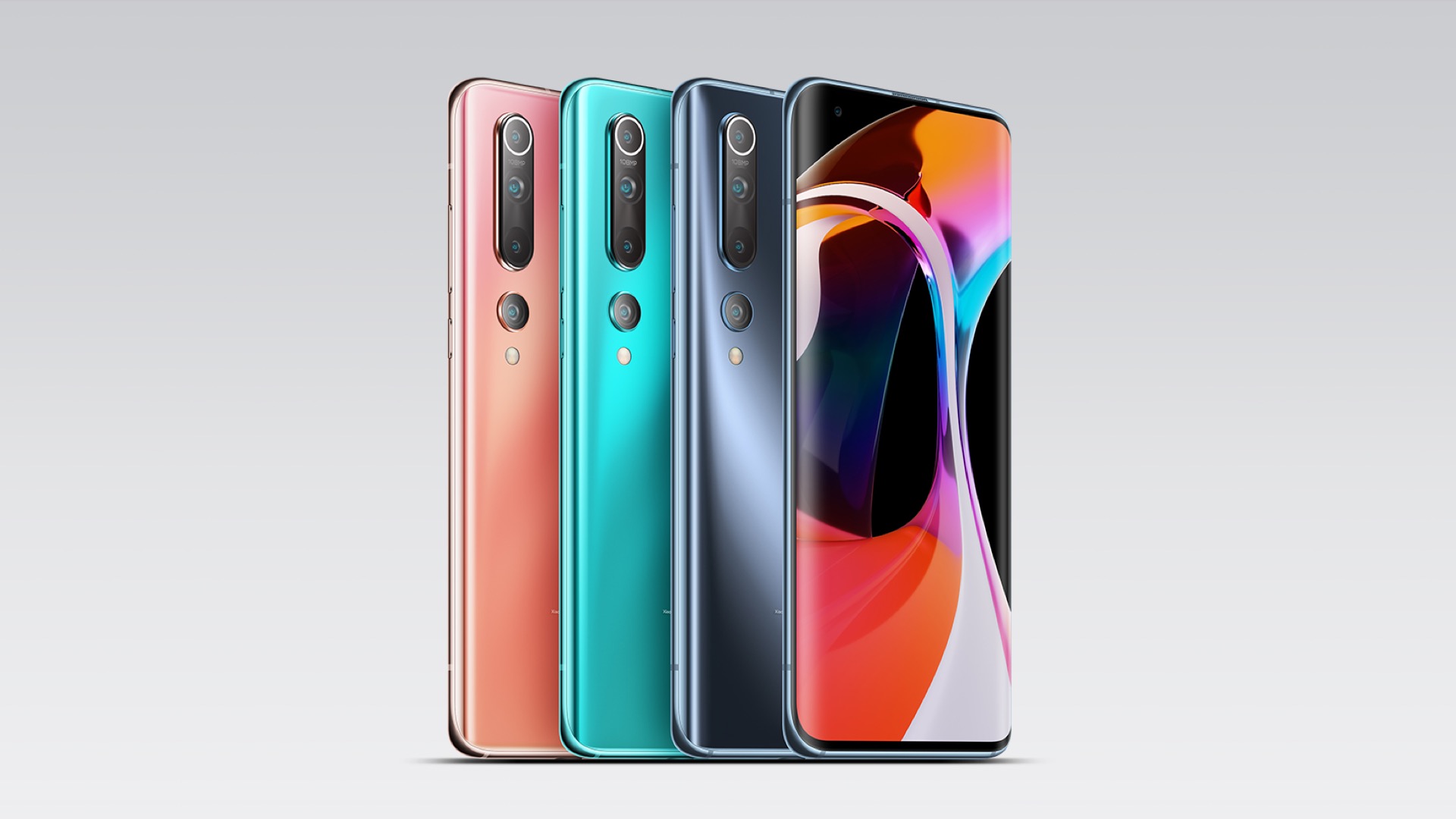 Xiaomi Mi 10 shares its design, display and processor with the Mi 10 Pro and there are only but a few differences between either of these phones. The regular Mi 10 has a primary 108MP camera with f/1.69aperture, followed by a 2MP macro lens, a 2MP depth sensor and a 13MP ultra wide-angle lens with 123-degree field-of-view.

The Mi 10 is available in a bunch of different storage options going up to 256GB and up to 12GB of RAM. It’s got a 4,780mAh battery with support for 30W fast charging, wireless charging and PD 3.0.