It’s never been a better time to splurge on the best gaming PCs. Games have been pushing the boundaries of what a great looking and immersive title means, and to really get the most out of the best PC games, you’ll want a beast of a machine. Even if you’re not playing competitively, if you want to turn up the graphics without severely hampering gameplay, you’ll need something with some serious muscle.

Luckily, there are quite a few battle stations on that market that come with the newest and most cutting edge components, whether it’s Nvidia’s Super RTX graphics cards or AMD’s Navi cards. They can boot up and run graphics-intensive AAA games without so much as breaking a sweat. Not all of the best gaming PCs are expensive either, so it is possible to take one home without emptying out the bank account, as some of the best processors and best graphics cards come with a surprisingly reasonable price tag.

With all the options available these days, it’s easy to get overwhelmed. Let us help you decide with our selection of the best gaming PC. Whether it’s a budget option, one in a small form factor, or something with a spaceship-like design, there’s something for everyone.

Alienware has a knack for concocting form factors you won’t see anywhere else, which makes its gaming laptops and desktops more appealing than their rivals. With Alienware Aurora R9, the manufacturer took things to a whole new level, design-wise. More importantly, it boasts configurations touting the most powerful internals right now. But what’s even better is that budget-minded users won’t even have to look elsewhere. This new line boasts a broad range of specifications, so that you don’t have to pay a small fortune to take it home.

This rectangular monster is definitely worthy of its moniker as it boasts lots of power… more than enough, in fact, for most gamers’ needs. When you’ve the funds for an upper-tier configuration, you’ll get a behemoth. Unfortunately, budget minded buyers will have to be satisfied with gameplay at medium settings, since the lower end models don’t pack the same firepower. Still, because of its high upgradability and tool-less design, such buyers are only an upgrade or two from the best gaming experience on Ultra or Max settings either. Plus, we’ve honestly seen more expensive machines for those specs. 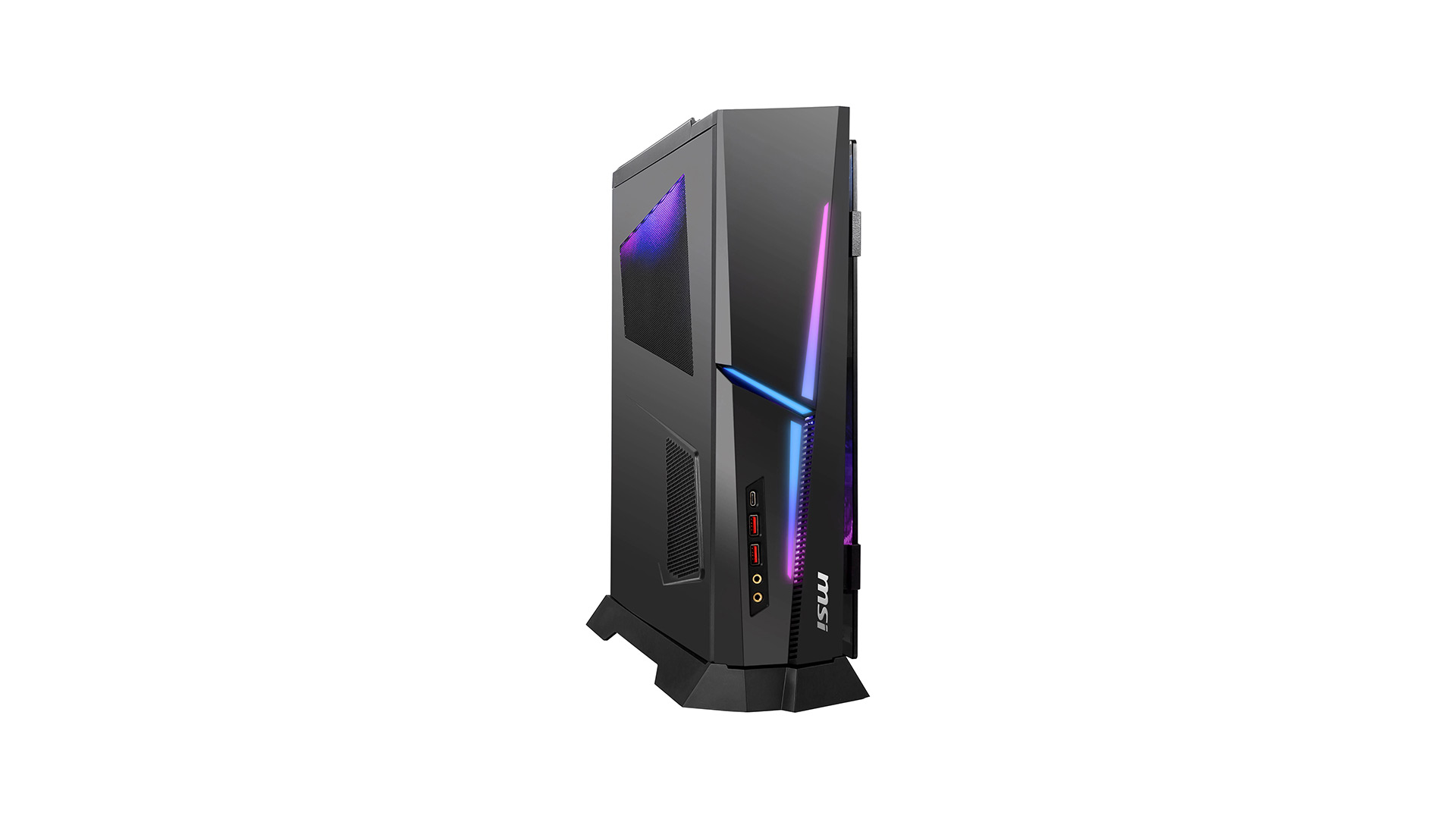 It’s downright impressive how much power the MSI Trident A Plus boasts under the hood, especially considering its slim and small-ish form factor. The self-proclaimed most compact gaming desktop right now isn’t all talk, it walks the walk too with its 5.1 x 15.06 x 15.6-inch size. For superb performance, it offers 9th-generation Intel Core processors, up to Nvidia GeForce RTX 2080 graphics card and 16GB of memory. While it’s not necessarily kitted out, it still spells sheer power. This small yet mighty gaming PC also delivers 4K gaming experience, customizable Mystic Light RGB LED design and the Silent Storm Cooling 3.

A unique chassis coupled with a price to beat, Dell’s latest in its G series gaming PCs is a solid contender in budget gaming. The Dell G5 boasts 9th-generation Intel chips as well as Nvidia’s most powerful gaming GTX and RTX graphics cards, starting with an i3 processor and the GTX 1650 to handle many powerful games without burning a whole in your pocket. Of course, if you’ve got more case to spare, it’s VR ready configurations are also on hand, though even those are absolutely affordable. 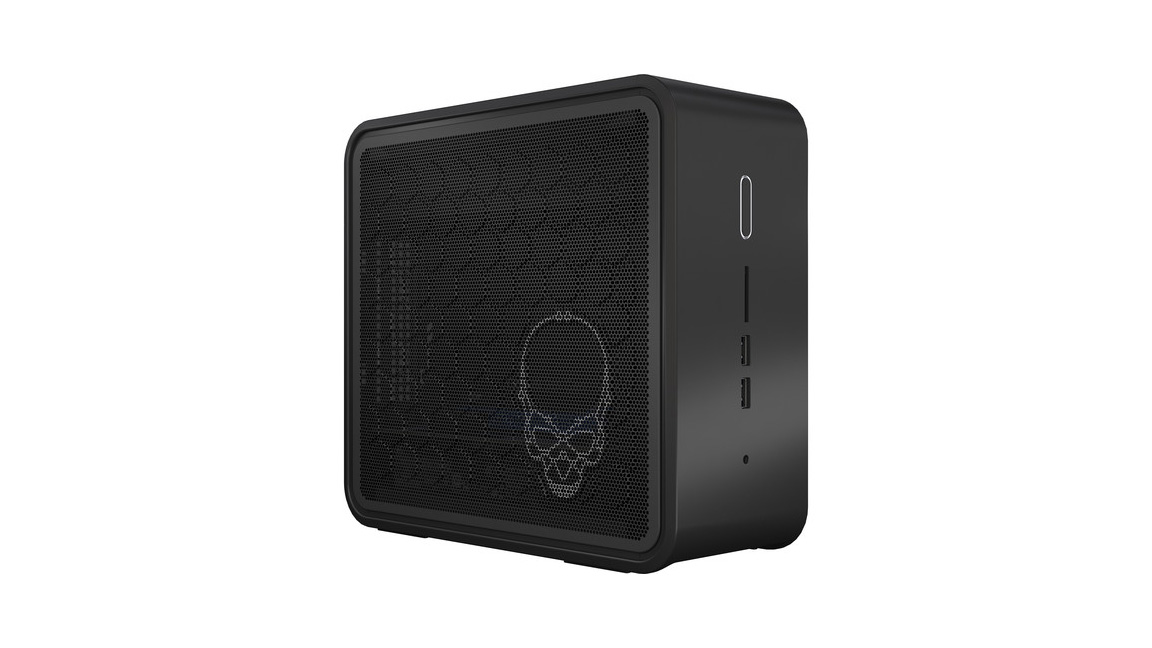 Intel’s NUC has come a long way from its humbler beginnings. For example, while the previous Hades Canyon didn’t come with a RAM or storage, the newer Ghost Canyon has both. In fact, not only does it have more offerings now in terms of specs, but it’s also highly configurable so you can personalize it to your liking before hitting that buy button. With 9th-generation Intel Core chips, up to 64GB of memory and up to 4TB dual storage, we’re all for it. The only catch is that it’s pricier now as well. The lower configurations are still quite affordable, and a terrific option for the budget-conscious. However, you may want to stay away from the highest configurations.