What is Spotify Kids? The world’s biggest music streaming service first announced the child-friendly version of its app in 2019, but it’s only now that the app has become available for use.

Let’s face it: there’s a lot of music on Spotify, and not all of it is made with children in mind. Sure, you can stick to radio edits of your favorite curse-heavy tracks – you know the ones we mean – but the Spotify Kids app sidesteps any potential issues by giving you far more control over what is and isn’t available for your kids to listen to.

It’s currently only available in a small handful of territories (UK, Ireland, Australia) but is set to expand to a far wider audience in the coming months. It’s technically thrown in for free, too, alongside those of you with a family-focused subscription to Spotify – meaning you won’t need to shell out for its kid-specific software.

So what exactly is Spotify Kids, and how do you get it? We have all the information you need below.

What is Spotify Kids?

Spotify Kids is a standalone smartphone app, described as “a playground of sound for the next generation of listeners”. It’s like the regular Spotify app, but with a smaller library and content controls that can be set by users’ parents (or partners, we guess, but that might get a bit weird).

There’s a library of 8,000 tracks, judged by Spotify staff to be age-appropriate to children and teens, with more songs to be added over the app’s lifespan.

When making an account in the app, you simply input the birth date of the user and specify what kind of music you want to be available. Spotify Kids will then cater the playlists to the user’s age (so 15 year-olds aren’t forced to listen to Baby Shark, for example). Even for older children or teens, though, there’s “never any explicit content.” 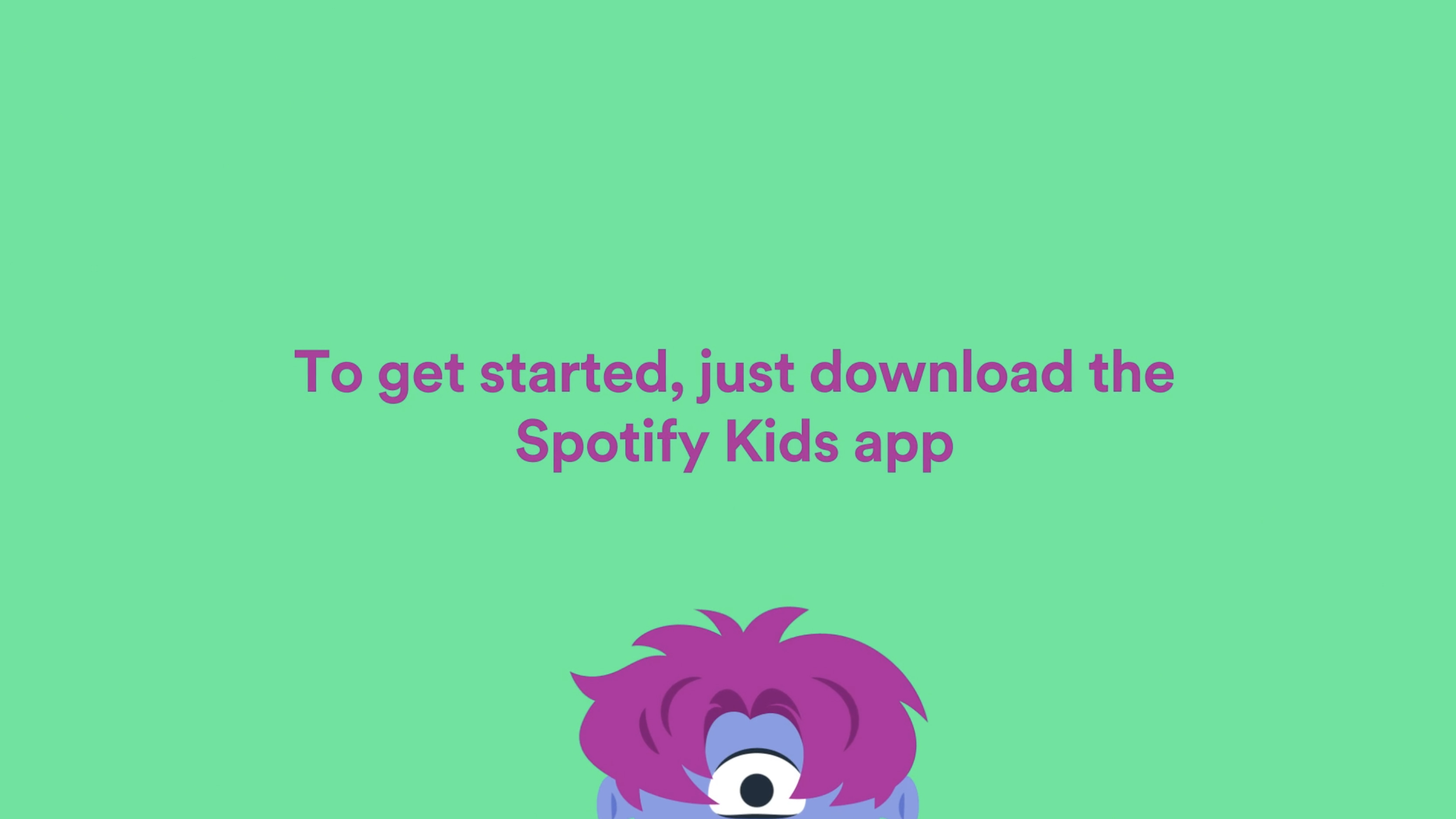 Downloading the app is easy: just go to the App Store (on iOS) or the Google Play Store (on Android) to install it on a smartphone or tablet. The app is in beta, so is subject to interface changes in the coming months, and we may see a browser or desktop version launch at some point too.

Keep in mind, though: you’ll need to have signed up to Spotify’s Premium Family Subscription to actually use the thing. 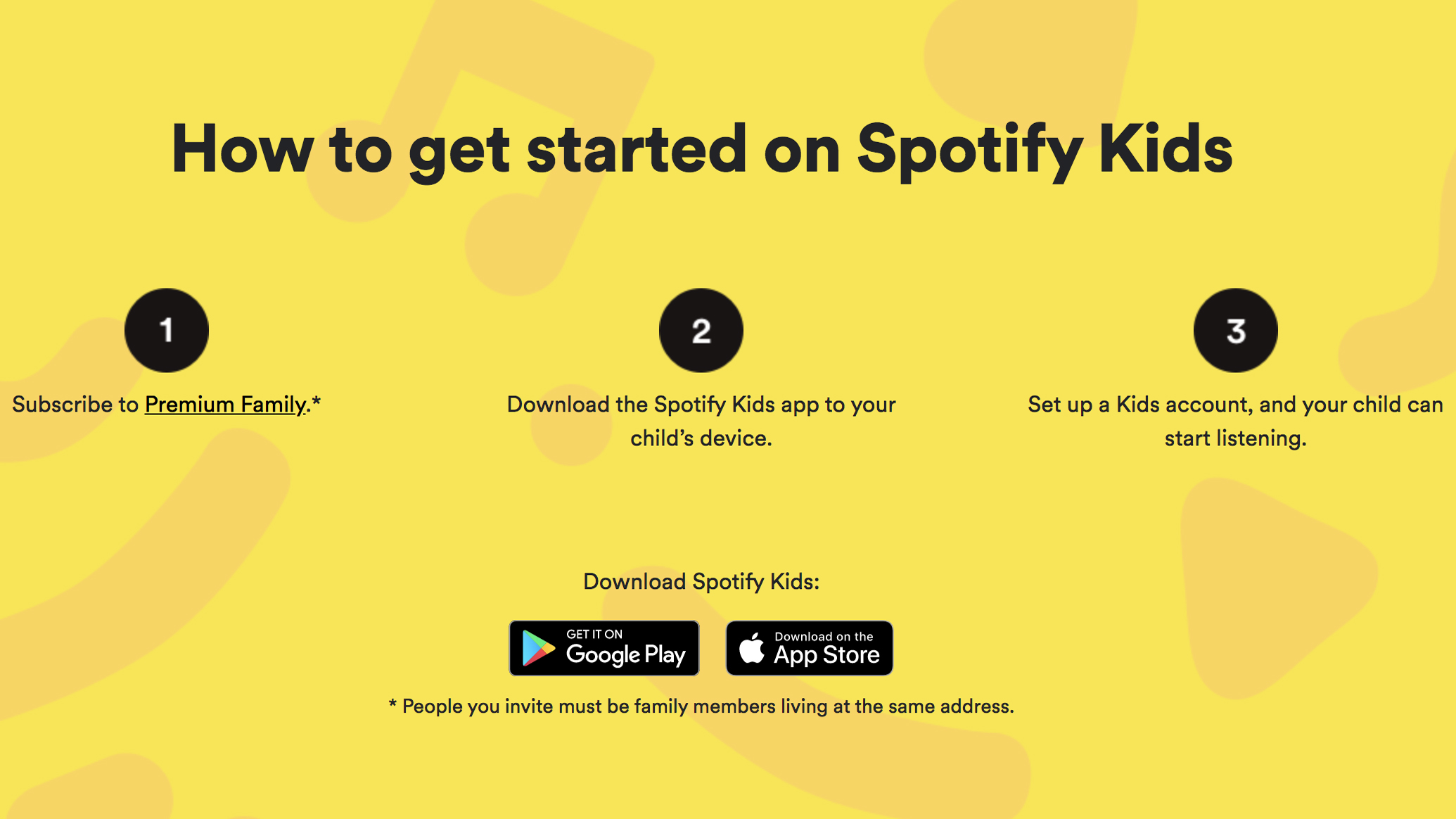 The Family subscription was designed for large households, where various people are likely to be competing or sharing the Spotify platform in a single home – and don’t all want to pay for an individual subscription when they only get to pick the playlist a sixth of the time.

While a regular subscription costs $9.99/£9.99 per month, the Family option allows you to subsume up to six accounts within a monthly cost of just $14.99/£14.99. There’s a decent saving even if you’re only splitting it between two people, so we very much recommend it.

You can also get a free trial for the first three months on the subscription. 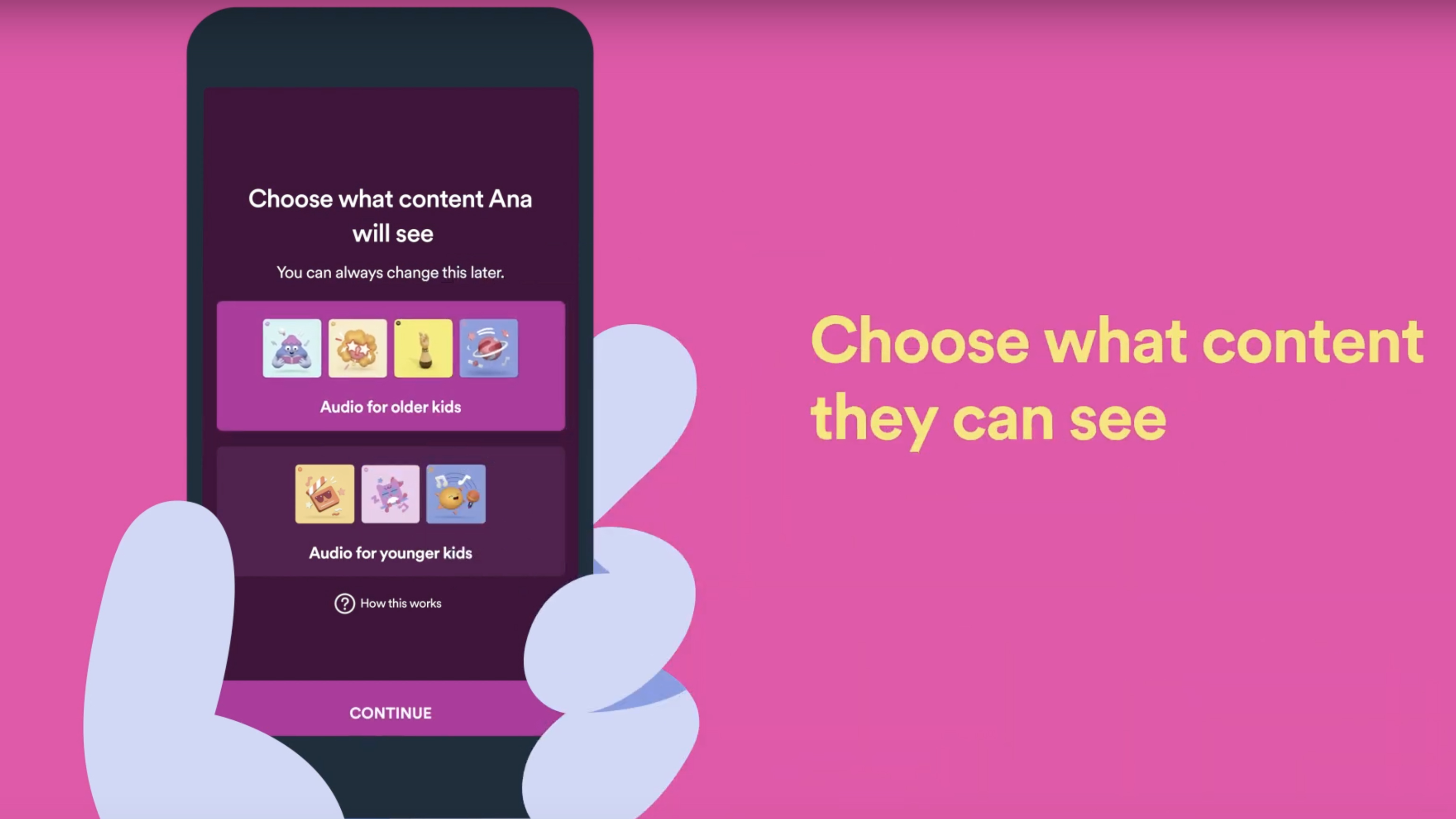 Where is Spotify Kids available?

Spotify Kids is now available in the UK and Australia, as of February 11. It was previously only available in Ireland. The app is expected to roll out globally over the coming months.

If you’re wondering why it didn’t hit the US first, Spotify’s status as a European company may have led it to look for more local territories to test the service out, before launching into such a large market.

Does Spotify Kids have ads?

No. As part of a Premium subscription, your kids won’t be bombarded with ads between songs. 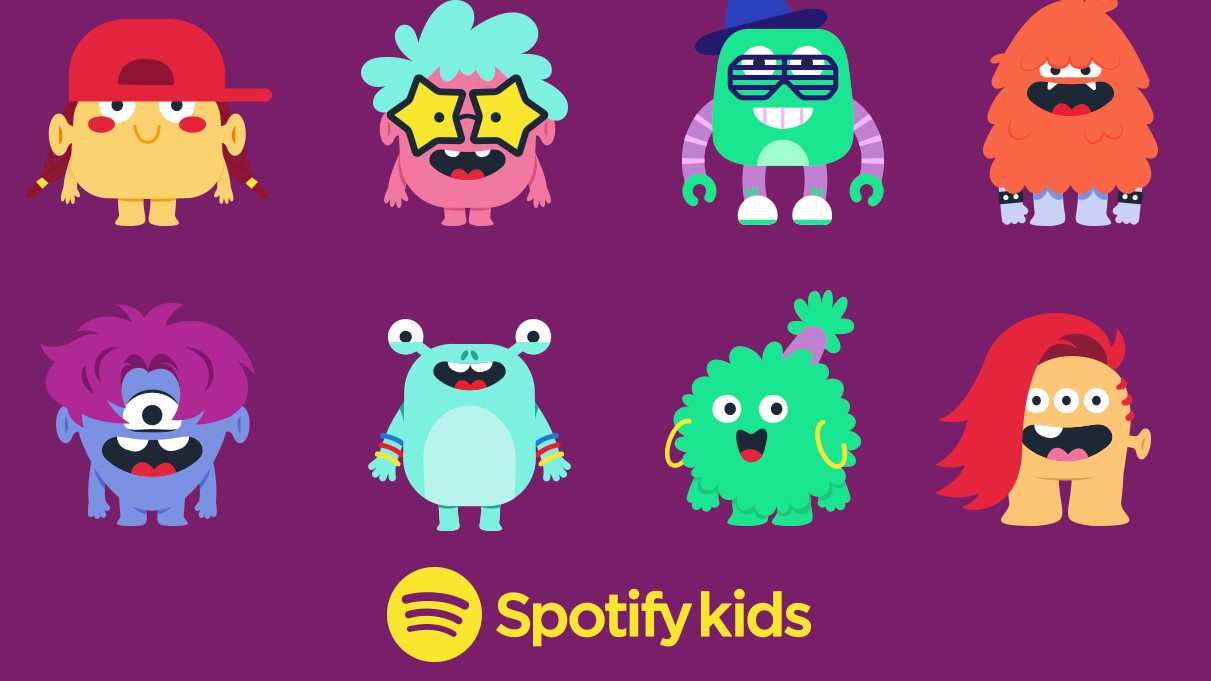 Can I use Spotify Kids through my Amazon Echo or Google Home?

You can set up a phone or tablet with the Spotify Kids app to connect to a smart speaker over Bluetooth, as usual – allowing you to play music from the app.

Currently, there’s no dedicated integration with Alexa and Google Assistant, meaning you can’t set up a smart speaker to only source songs from the Kids version. (It may be worth taking a look at the Amazon Echo Dot Kids Edition, though.)