PS5 and Xbox Series X backwards compatibility will be much better than we thought, as Ubisoft has confirmed the next-gen consoles will be able to run a lot of the best PS4 and Xbox One games.

In a recent earnings call (via GamesRadar), Ubisoft CEO Yves Guillemot stated that both Microsoft and Sony’s upcoming consoles “will be running almost all the back catalog of the previous consoles.”

“It will be something new in the industry,”Guillemot said. “[Backwards compatibility] will help the old generations to continue to be big consoles on the market for years to come.” 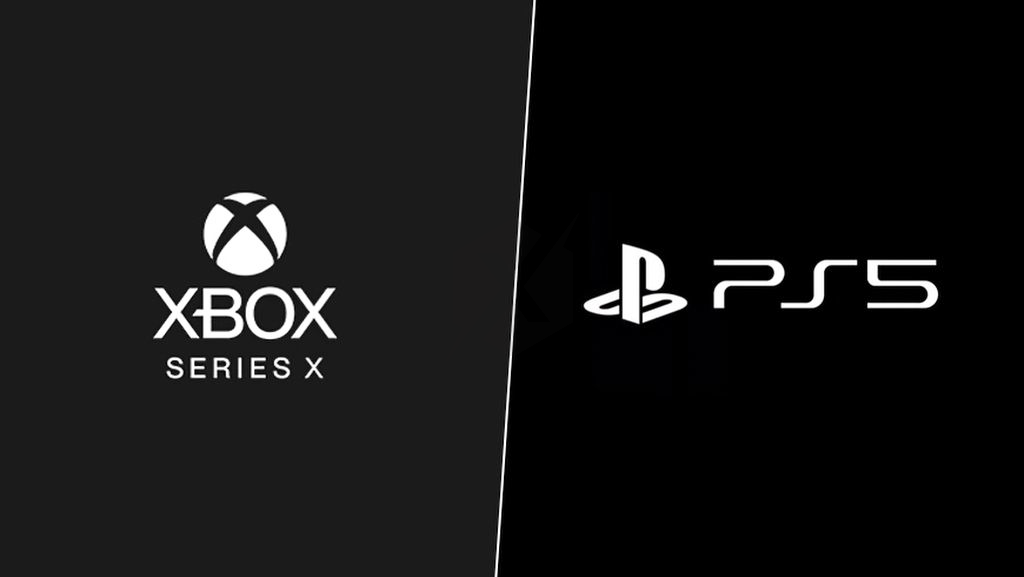 It’s welcome news to hear that we won’t have to trade in our old PS4 and Xbox One games when we upgrade to the next-gen consoles, but we’re still waiting to hear if either console’s backwards compatibility stretches across more than one generation. We certainly hope so.

For now, it’s reassuring to know that we can carry our current-gen game libraries with us into the next generation.