Just two weeks after Canon killed off its Irista cloud storage service, it’s launched a new one called image.canon – only this one is a very different beast.

More a way to transfer photos between your camera and other cloud backup services than a Google Drive rival, image.canon is a free service that’ll arrive in April 2020 and has one particularly appealing feature: automatic Wi-Fi backups.

Rather than making you fiddle around with SD cards, your camera will apparently do automatic background transfers to image.canon via Wi-Fi. Unfortunately, there’s a slight catch: this feature will only be available on Canon cameras released from 2020, which so far only includes the Canon 1DX Mark III, Canon EOS 850D and forthcoming Canon EOS R5.

Still, even if you have an older Canon camera, image.canon promises to be a handy replacement to the existing Canon Image Gateway. That is, once you’ve negotiated the slightly annoying two week gap between the latter ending in mid-April 2020 and image.canon starting, during which you won’t have access to any of your existing uploaded images.

Once it does get going, image.canon will act as a wireless, card-free backup for your snaps in their original quality, be they JPEGs or Raw files, along with 4K movies – at least for 30 days. This is the window you have to send them onto other services, including Google Drive, Flickr and YouTube, after which they’ll be deleted – although Canon does give you 10GB of permanent storage for your most important snaps. 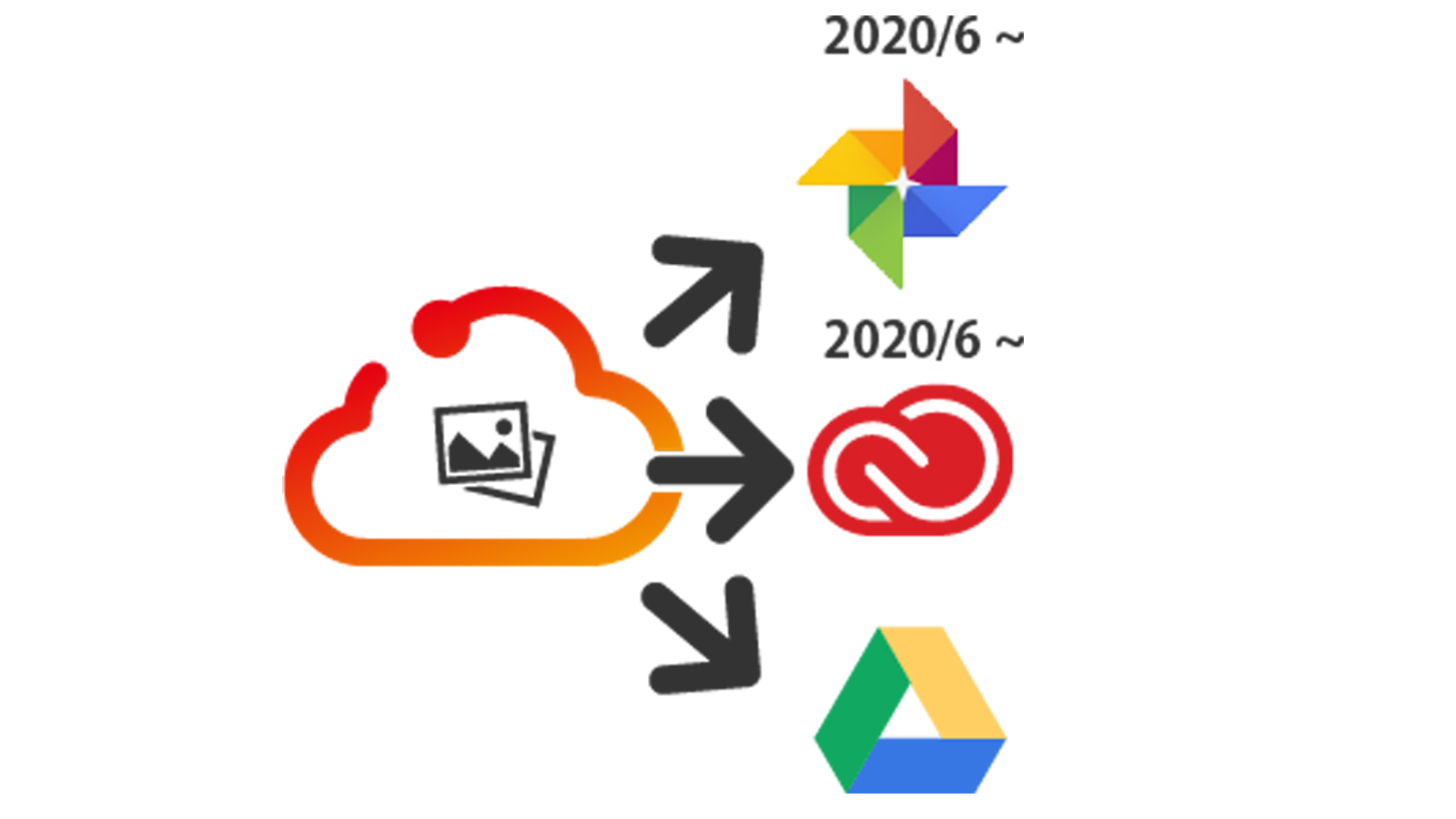 Get off this cloud

While it appears that you’ll need to manually move photos from image.canon to your chosen cloud backup – at least in the short term – automatic transfers are in the pipeline.

Canon will be adding Adobe and Google compatibility in June 2020, which will let you automatically transfer images from the service to Google Drive, Google Photos (via Google One) and Adobe Creative Cloud. The image.canon service will also apparently make it easier to post photos to social media and YouTube, via its smartphone app.

It’s a shame we’ll have to wait a few months for the service to get going, but it sounds like a potentially handy ally, particularly if you have a camera that supports the automatic Wi-Fi backup.