The Canon Rebel T8i (also known as the EOS 850D outside the US) has just been officially unveiled as the new leader of Canon’s beginner-friendly DSLR lineup, taking the baton from both the Rebel T7i / 800D and EOS 77D.

So what’s new? Not a lot from the outside, with the Rebel T8i / EOS 850D very much based on the physical template of its predecessors. The main new design features are an AF-On button for ‘back button focusing’, if you prefer that to the traditional shutter half-press, and a scroll wheel around the D-pad for cycling through menus.

Far more significant, though, are the new sensor, processor and metering system, which collectively brings its shooting performance to a level that’s far more befitting of a camera in 2020. Its 24.1MP Dual Pixel CMOS APS-C sensor, most likely the same as the one found in the Canon Rebel SL3 / EOS 250D (confusingly called the EOS 200D Mark II in Australia), has been paired with a new Digic 8 processor.

This brings its burst shooting up to 7fps (from 6fps on its predecessor) and video powers to 4K/25p. Sadly, you’re only able to use Contrast AF in this video mode (rather than the superior Dual Pixel AF) and there’s no 4K/30p option.

Still, while the Rebel T8i / EOS 850D retains the same 45-point AF system as before, its autofocus skills should be significantly improved thanks to the inclusion of a new 220,000 Pixel RGB+IR metering sensor, which appears to be same as the one in the pricier Canon EOS 90D.

This means you can get Face Tracking through the optical viewfinder and Eye Detect AF when shooting in Live View, which should help when snapping people and portraits. It also supports Canon’s Intelligent Tracking (iTR) AF for sports and wildlife, which has since been surpassed by mirrorless tracking systems like Sony’s Real-Time AF, but was once only available on its high-end DSLRs. 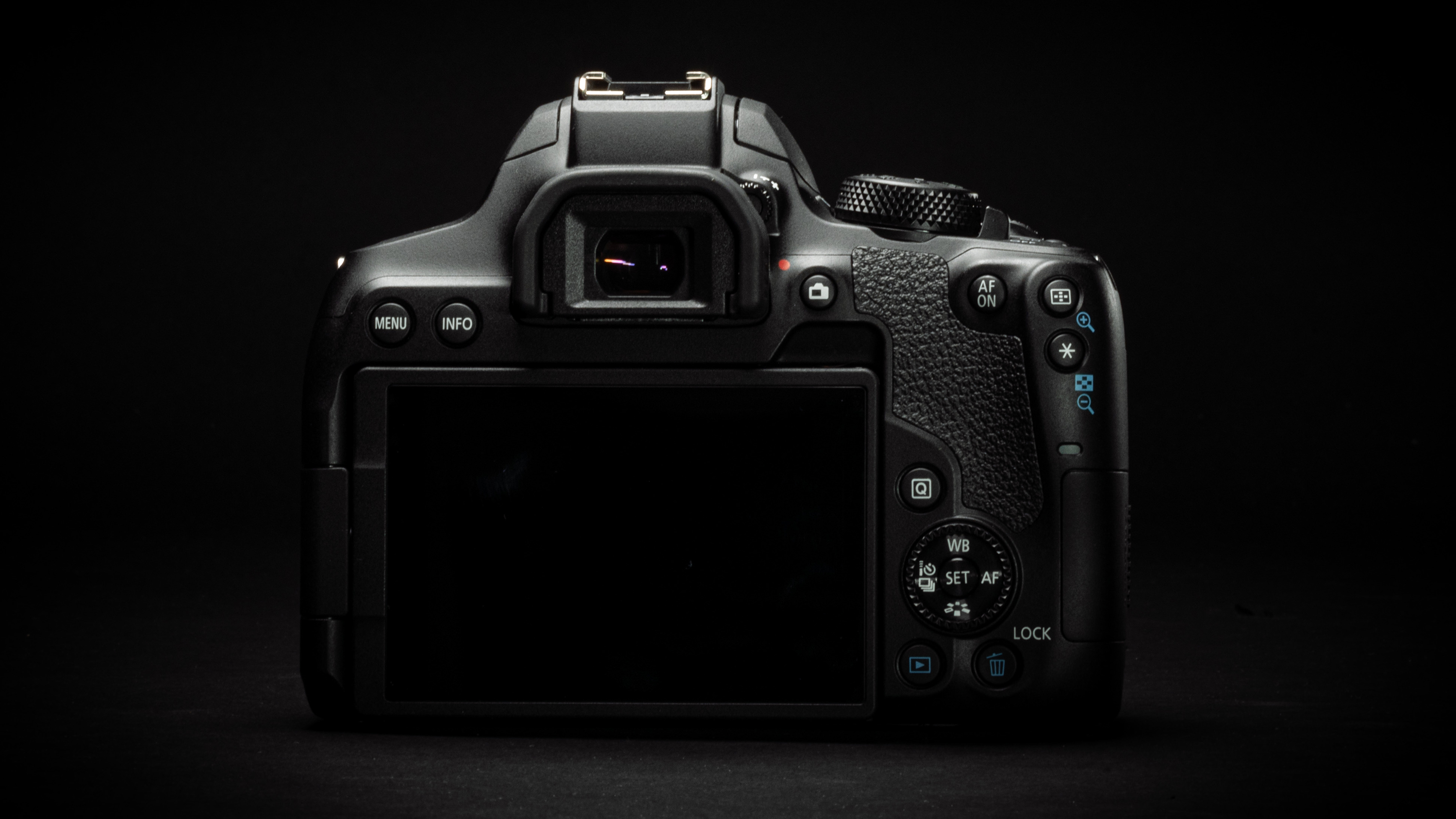 A match for mirrorless?

The arrival of a new beginner-friendly DSLR sounds a bit out of step with the rest of the camera world, which has largely moved onto mirrorless. So can the Canon Rebel T8i / EOS 850D hold its own in 2020?

While it’s far from cutting-edge, the Rebel T8i / EOS 850D certainly looks like a solid enough proposition on paper, particularly if you already have some existing EF or EF-S lenses. The new processor and metering sensor should push its shooting and AF performance a step above its predecessor, while the retention of a 3-inch vari-angle touchscreen keeps it relatively versatile.

On the flip-side, the Rebel T8i / EOS 850D faces a battle to convince anyone who hasn’t grown up with a DSLR shooting experience that it offers better value than mirrorless rivals like the Nikon Z50, which offers more power in a smaller package for a similar price.

The Canon Rebel T8i / EOS 850D will go on sale from April 2020 for £819.99 (around $1060 / AU$1580). That’s in the ballpark of its predecessor, but now looks a little pricey when you consider that mirrorless alternatives like the Nikon Z50 and Fujifilm X-T30 are available for the same or significantly less. We’ll let you know for sure in a full review soon.