This list of the best Xiaomi phones should be one of the first places you look for a new phone if you’re in the market for something affordable; phones from this Chinese company combine the features of mid-range or top-end devices, with lower price tags than you’d expect.

Xiaomi is quickly becoming a major player in Europe thanks to its aggressive pricing, with savvy phone buyers seeing the brand as a way to get a device with the latest design and top-end specs, without paying flagship prices. Could 2020 be the year it takes on top competition like Samsung, Huawei and Apple? Only time will tell.

With the launch of the Xiaomi Mi 10 smartphones in China, and soon the world, we’d expect the top dog of this list to soon get relegated a bit. That is, if the new phone (and its Pro sibling) are as good as the specs list suggest they are, but we’ll have to get hands-on with them to know for sure.

Xiaomi markets its phones under three brand names: Mi, Redmi and Pocophone; Mi tends to be its main mid-range brand, with Redmi and Pocophone being its budget series. Well, Pocophone used to be a sub-brand until it ‘declared independence’ so to speak, but we’ve included the one phone it put out while it was still part of Xiaomi.

At the time of writing, our list is mainly populated with Mi smartphones, as that’s the brand Xiaomi has focused on in Western markets. However, the company seems to be ramping up releases of Redmi devices, and Pocophone handsets have proven popular too, so we could see a wider mix in the future.

There are two absences from this buying guide at the moment: the Xiaomi Mi Note 10 and Redmi Note 8T. We’re currently reviewing both phones, and we’ll add them to this list when we’ve decided where they rank.

Here’s our ranking of the best Xiaomi phones, including Mi, Redmi and Pocophone handsets, that you can buy right now.

The best Xiaomi phones of 2020 at a glance 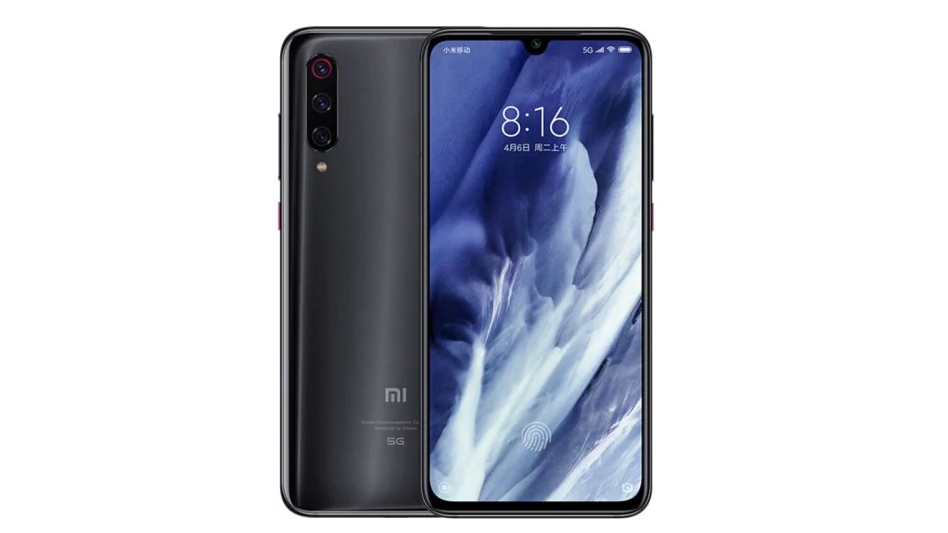 The Xiaomi Mi 9 is the best Xiaomi phone you can buy right now, offering some impressive features at a low price.

It was the first phone in the world to get the Snapdragon 855 chipset (although the Samsung Galaxy S10 was the first in the West), and also one of the first at this price point to have three rear cameras, including a 48MP main sensor.

Since its release other phones have appeared with similar specs and features, but the Mi 9 is still impressively affordable, and has fewer weak points than some of its rivals. 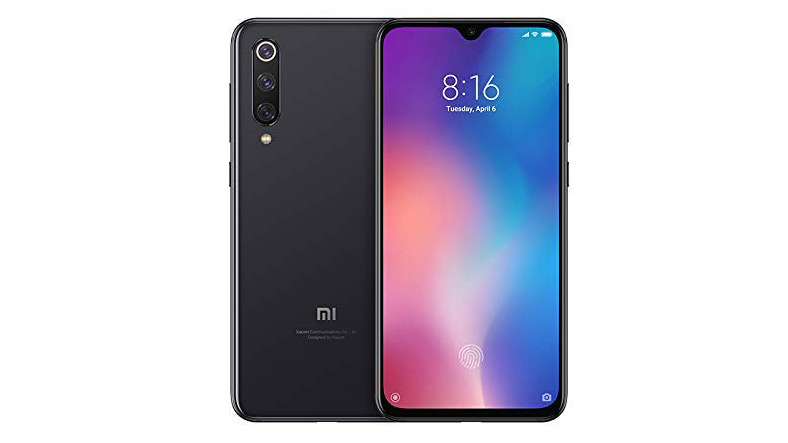 If you want a phone that’s close to the Xiaomi Mi 9 but want to spend a bit less money, then the Mi 9 SE is for you – it’s got many of the features of the top-rated Xiaomi phone, but in a scaled-down format.

It’s smaller, with a few weaker specs in a few areas, like slightly lower-resolution cameras and a mid-tier chipset, but there’s still a lot to like, especially in terms of its design and display.

If you’re looking for a stylish but affordable Android phone then, you could do a lot worse. It’s by-the-book in a lot of areas, but that’s what a lot of people want in a smartphone. 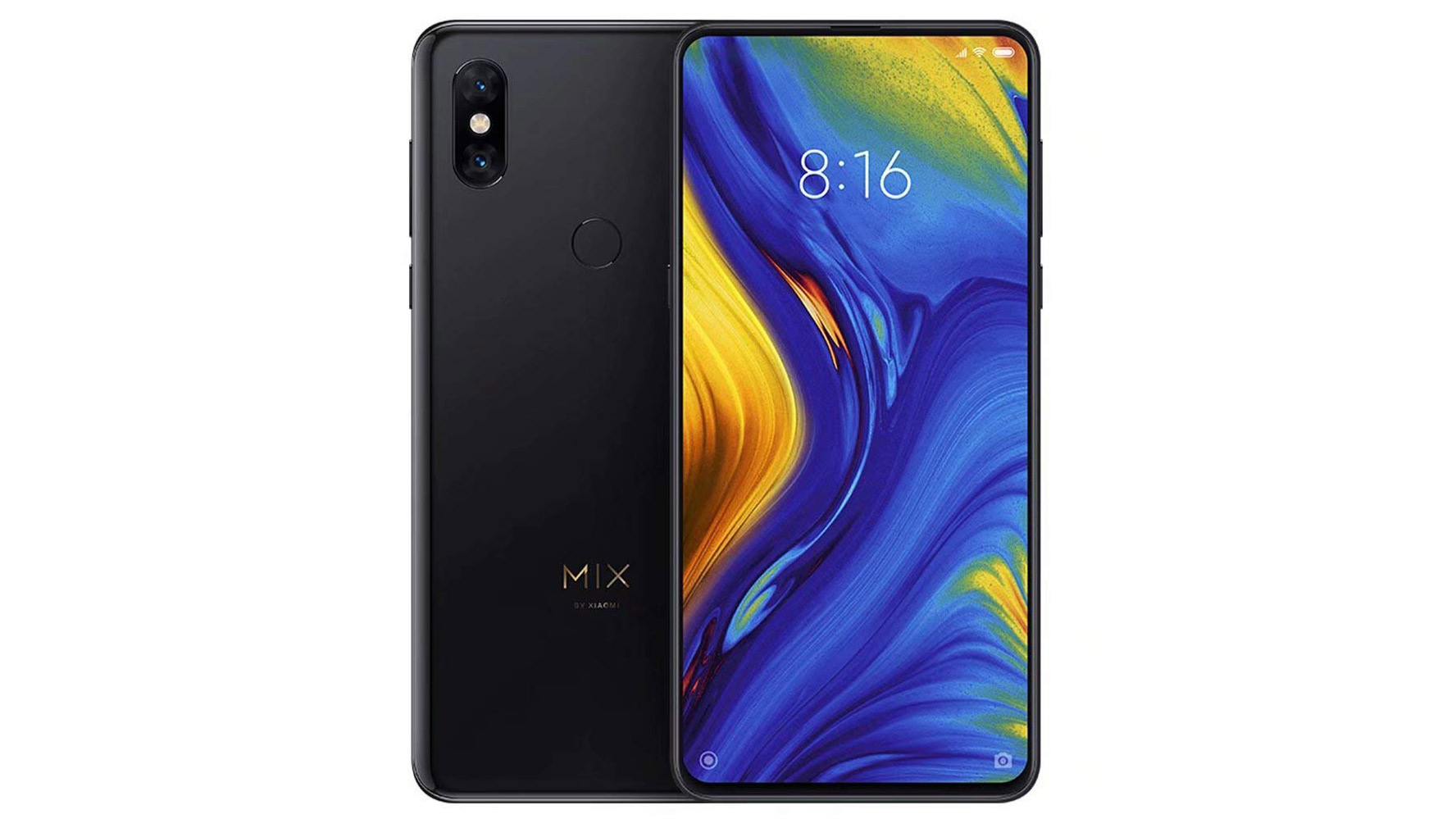 The Xiaomi Mi Mix 3 has a sliding camera array, so if you want to take a selfie you pull up the rear section – it means the screen isn’t broken up by a notch or punch-hole, giving you a glorious full-screen experience.

Other than that, the Mi Mix 3 is a competent mid-range device, with a decent battery life, top-end (for late 2018) processor and two rear cameras.

We found the slider a little stiff, and as a whole the phone is on the large side. But if you want a mid-range phone with a fun party trick, this is a great option. There’s a 5G variant too, which will cost you a little more. 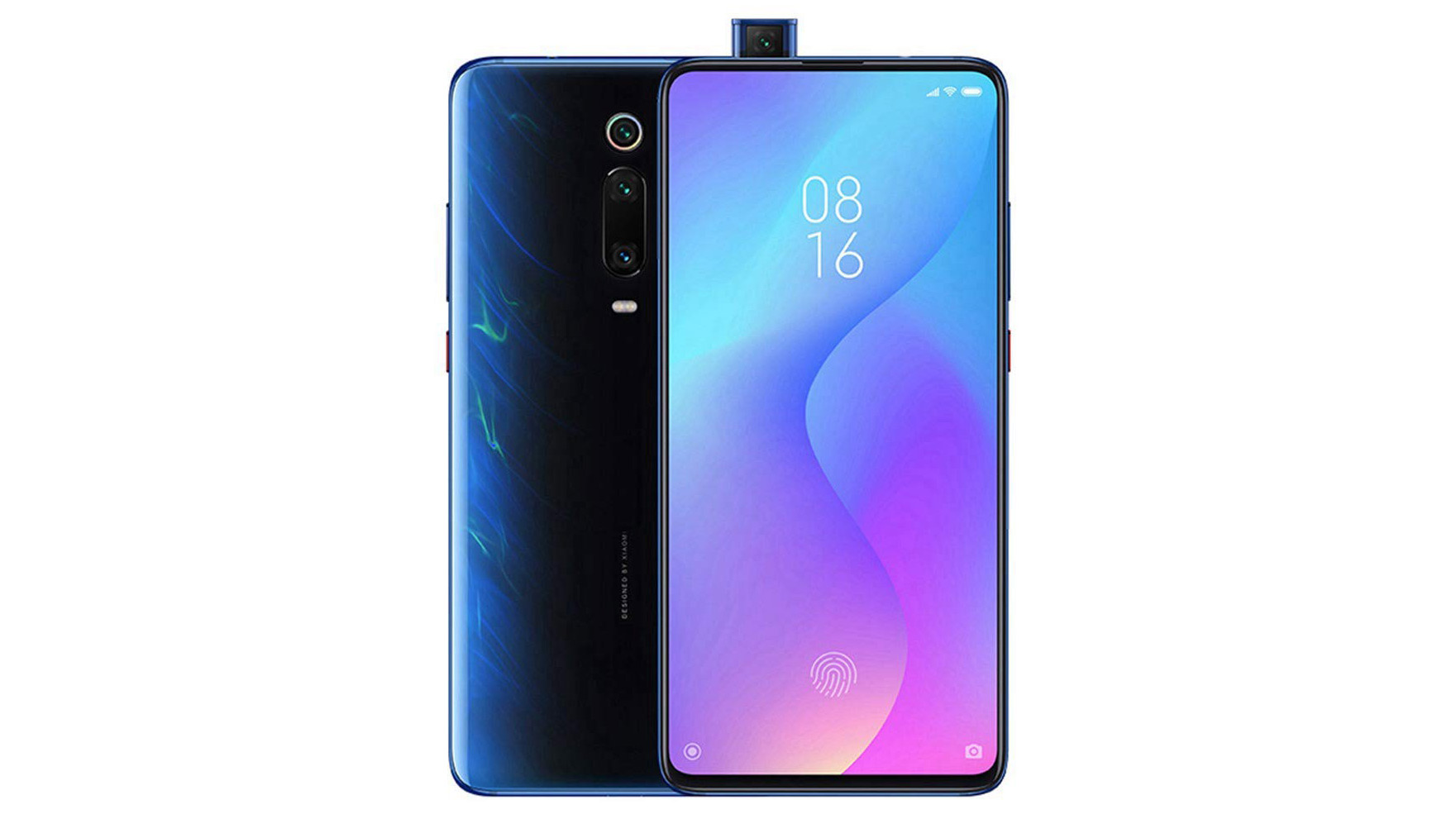 The Xiaomi Mi 9T Pro is another phone from the company with mechanical parts: this time it’s a pop-up front-facing camera, which again results in the screen being unbroken.

There’s a lot to like with the Mi 9T Pro, with flagship-esque specs, great battery life, and a design that lots of people will find appealing – and all for a price tag that’s considerably lower than that of most similar mid-range phones.

There are a few issues here – among other things there’s only one speaker (and it’s easy to cover with your hands), and it’s not waterproof. But you may decide that you can live with such shortcomings given the low price tag. 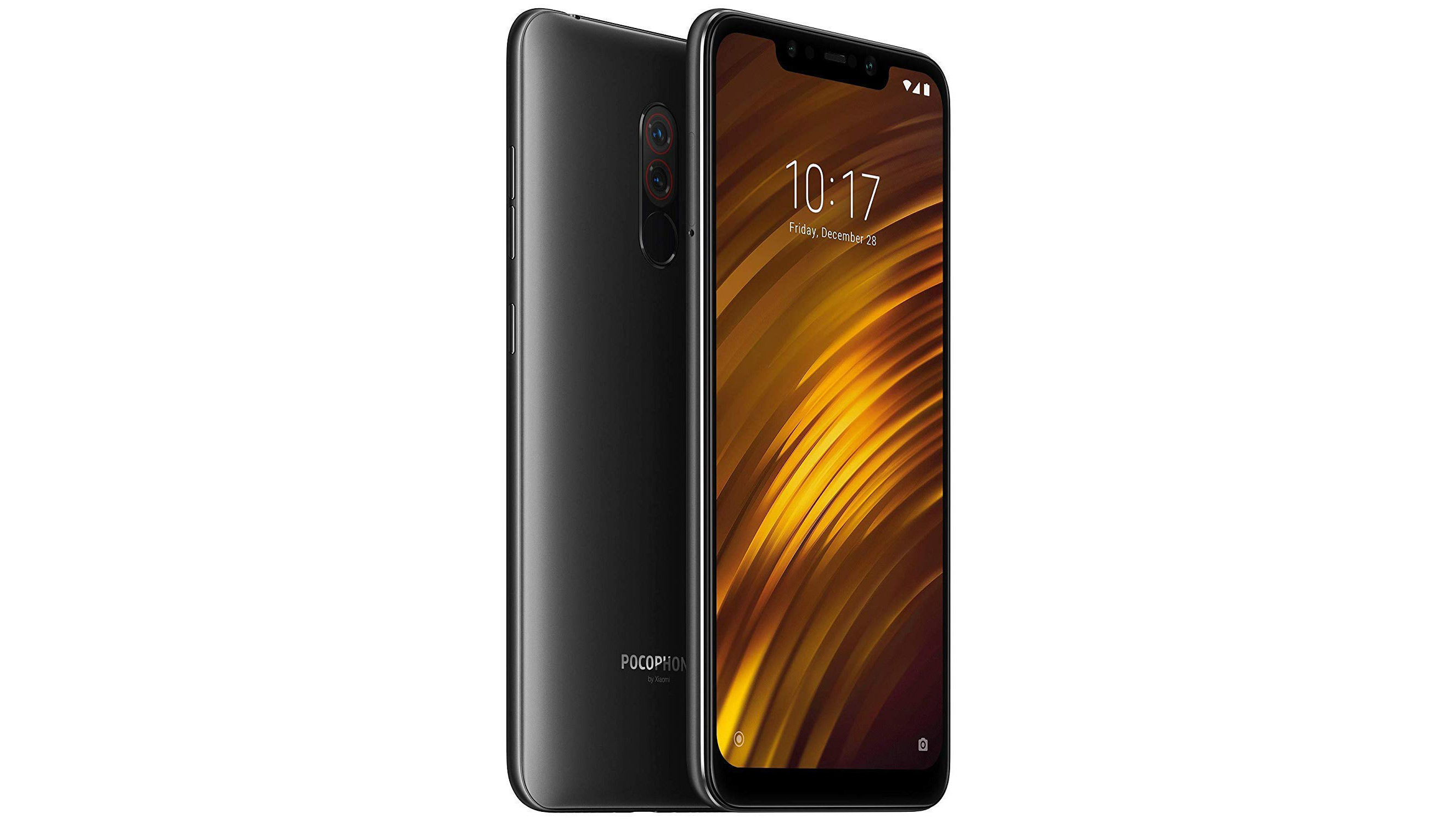 The Pocophone F1 is currently the only handset from Pocophone, although more could be on the horizon.

It’s a pretty good budget device, with some specs you wouldn’t expect at the price, including a Snapdragon 845 processor and big 4,000mAh power pack.

Sure, not all the specs here compare favorably with phones at a similar price released in 2019 – the camera specs especially are a little on the weak side – but once again it’s the low price that’s the big selling point here. 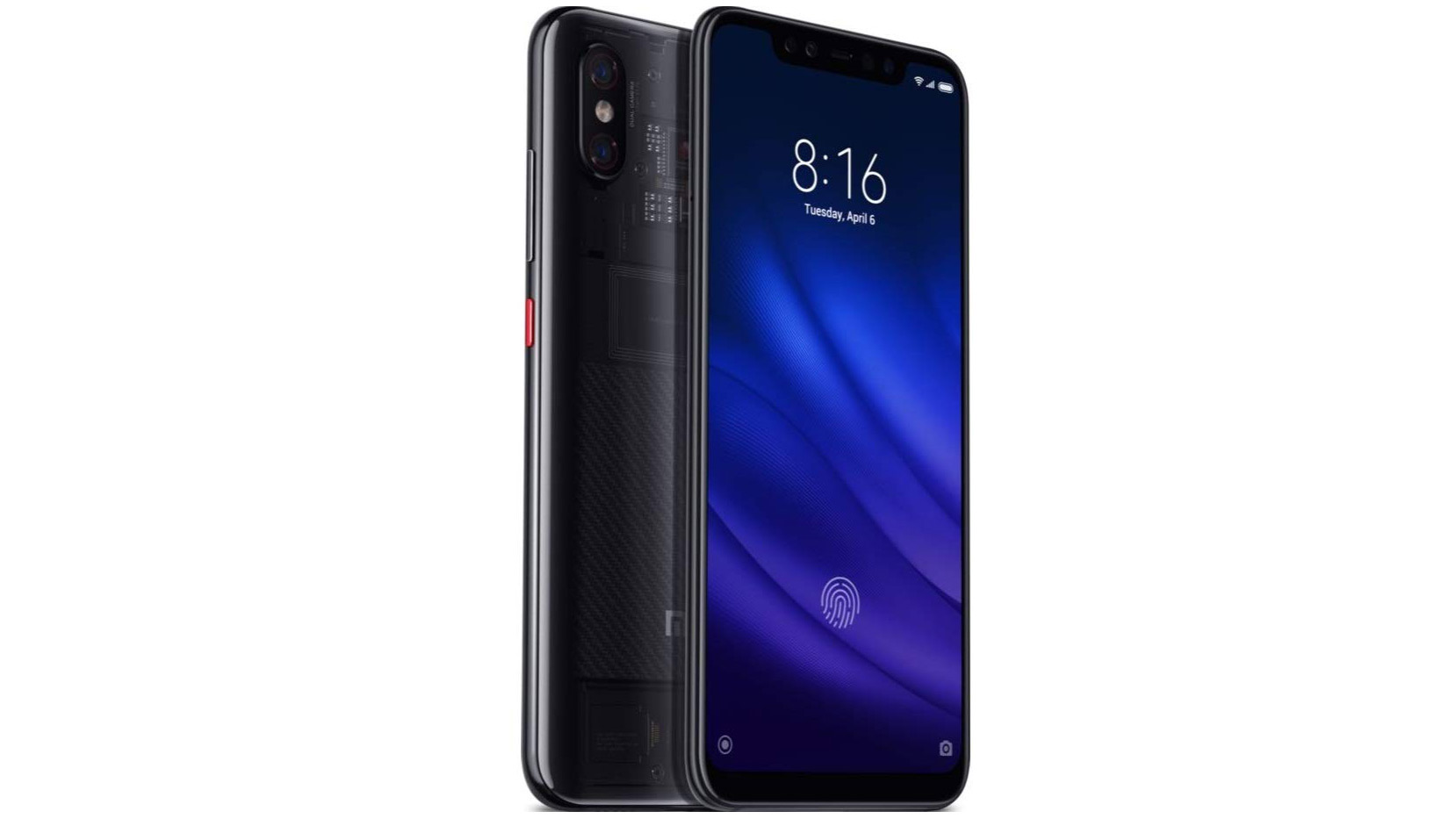 Before the Mi 9 introduced the West to Xiaomi in a big way the company arrived in several markets, including the UK, with the Mi 8 Pro. It’s certainly an interesting device, and it was an impressive debut.

The Xiaomi Mi 8 Pro has a see-through back, which gives it a more interesting look than many other flagships – you can see its internals in place. The phone also has a decent processor, a good-quality front-facing camera, and a nice low price.

There are some issues – that’s why it’s this far down our list – such as its slightly dim screen, the unreliable fingerprint sensor, and the lack of a headphone jack. However, it still offered good value when it launched, and as it’s getting on a bit now you can pick it up for an even lower price. 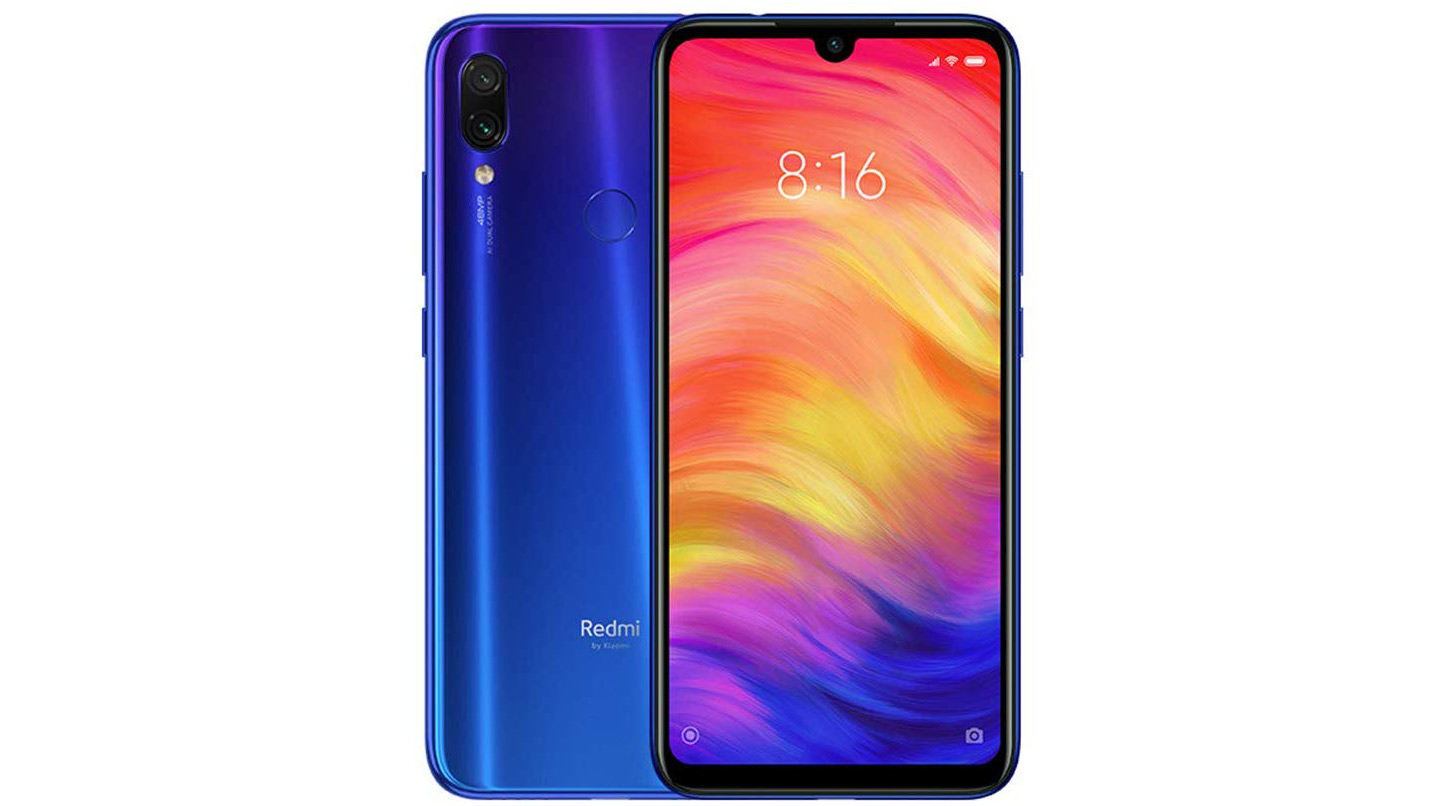 If you’re looking for a true budget phone, with a super-low price, you need to be looking at Redmi phones. The Note 7 is a great handset for its price, and if you’re just looking for a cheap but solid everyday device you could do a lot worse.

In particular the battery life is great, with the 4,000mAh power pack more than a match for the mid-range screen and processor – although those two features don’t necessarily let the phone down, as they’re also good for the price.

The Redmi Note 7 doesn’t have a great camera though, and as with all these phones, Xiaomi’s MIUI interface is a love it or hate it operating system overlay. 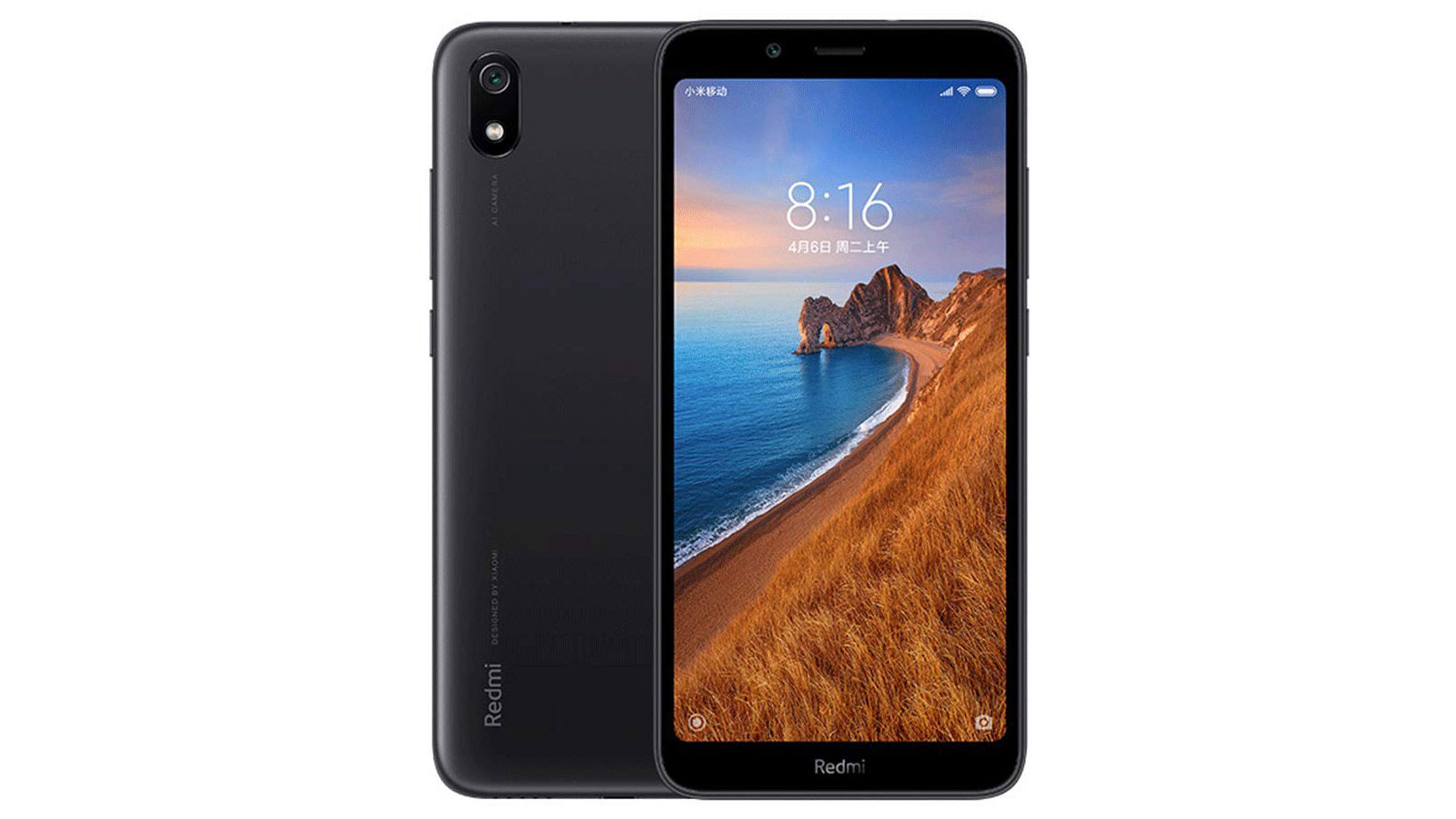 This is the most affordable Redmi device you’ll find right now, as it’s the ‘Lite’ version of an already-budget series.

It’s easy to use one-handed, as it’s got a petite body compared to the other phones on this list. It’s also got a great battery – the 4,000mAh power pack would be impressive on any phone at this price point.

You won’t get all the features and specs you might want, like NFC or a lot of RAM, but if you need those then there are plenty of other phones on this list that fit the bill.